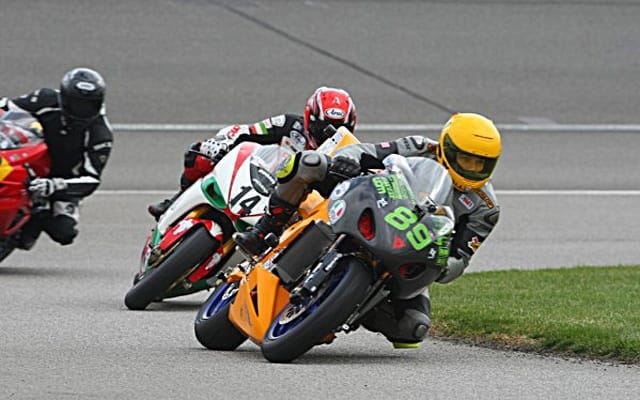 Chip Yates and his SWIGZ.COM Pro Racing team have released an onboard video of their electric superbike’s history-making appearance in the WERA Heavyweight Twins Superbike Expert race on January 9. Not only was it first time an electric superbike  directly took on gasoline fuelled superbikes in a professionally sanctioned superbike class race, but Yates beat most of the I.C.E. machines to take the final spot on the podium.

Below is video footage of the entire race with commentary by rider/team owner Chip Yates and Program Electrical Engineer / Race Engineer Robert Ussery.