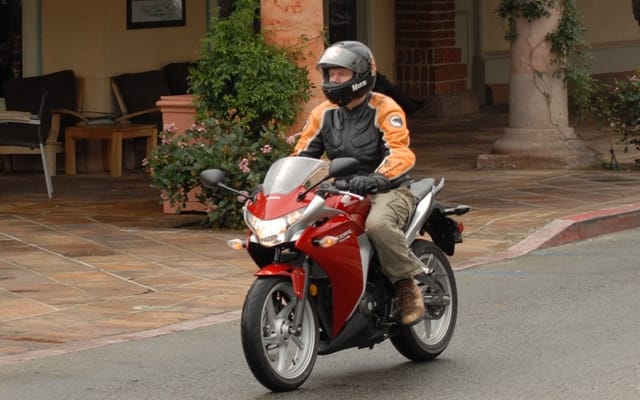 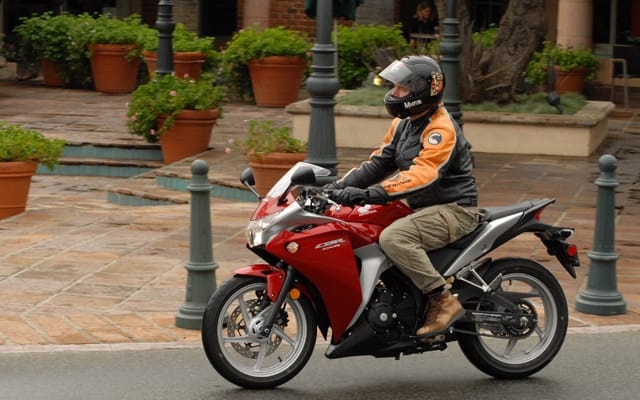 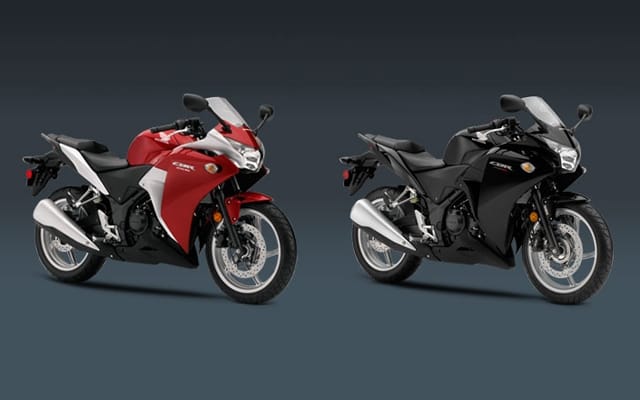 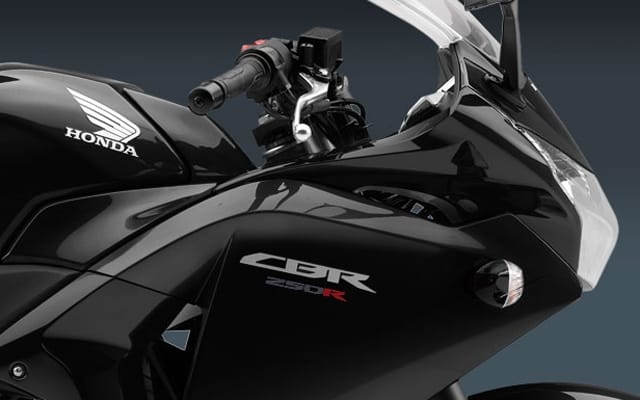 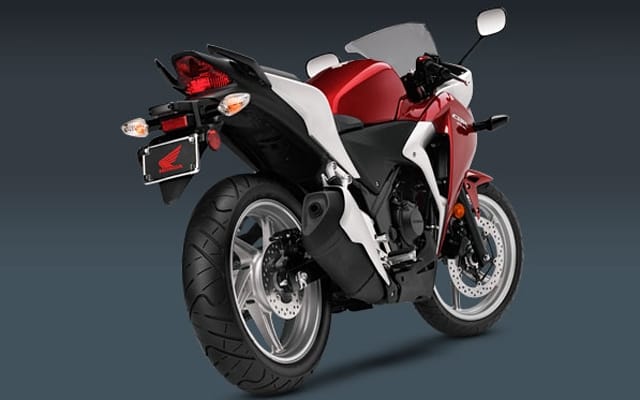 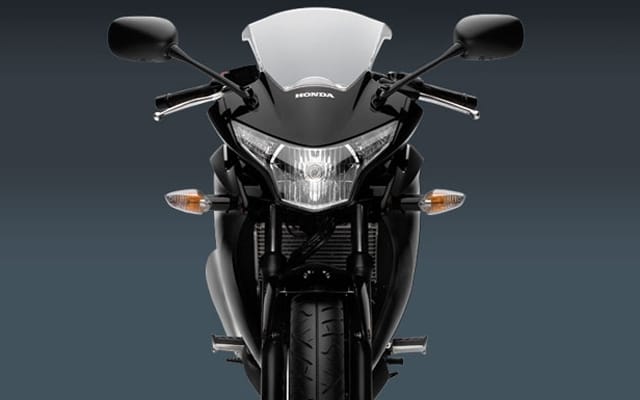 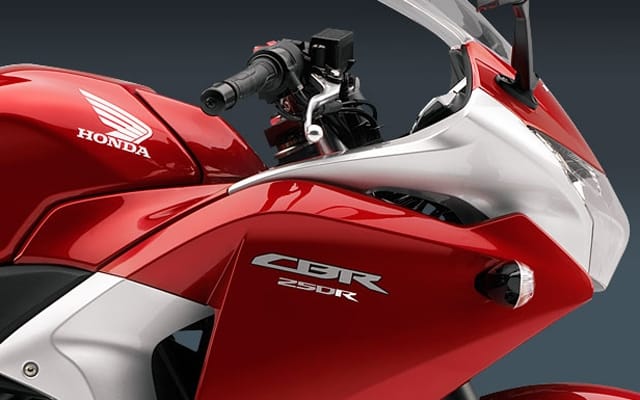 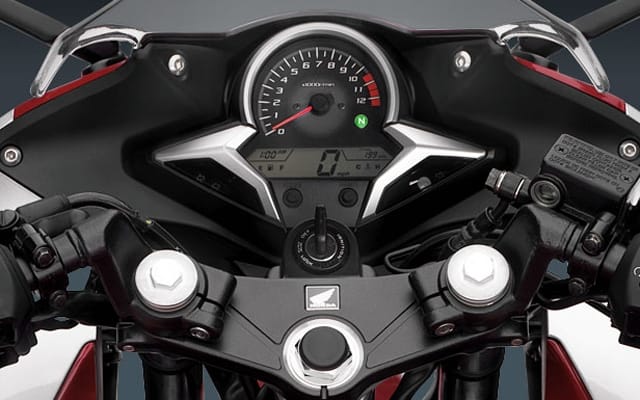 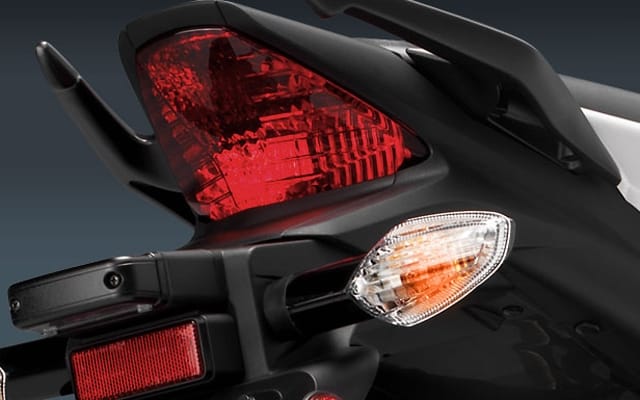 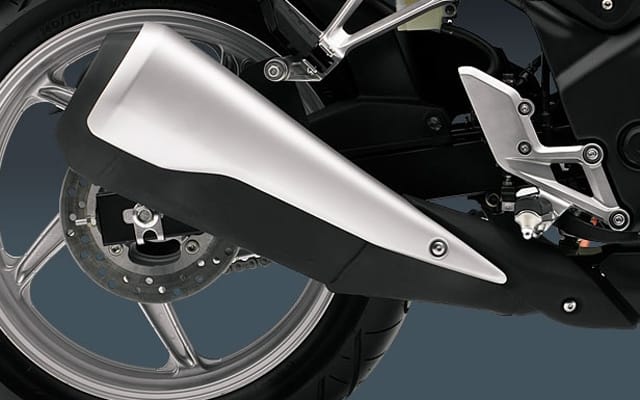 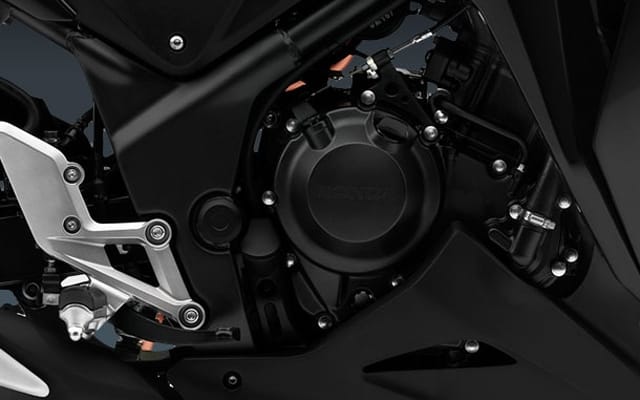 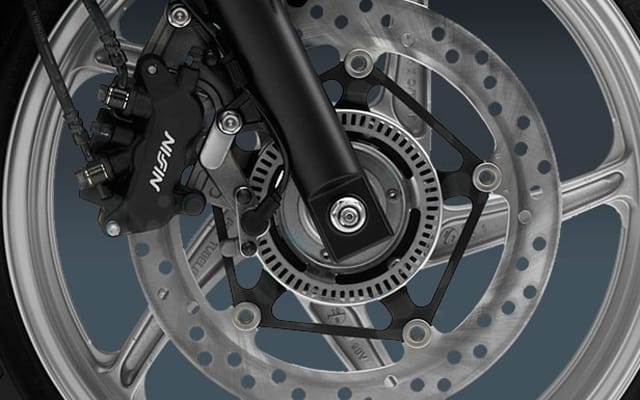 Can a 250 cc single change motorcycling for the better? Michael Uhlarik thinks so.

Most enthusiasts are dismissive of small motorcycles, particularly in North America. There has been consensus for many years that there simply isn’t a market for small cheap-and-cheerful motorcycles. Common wisdom has been that few people want small bikes, despite low prices and modest insurance rates. Slowly, these views have been changing, and with the Honda CBR250R, they’re about to change again.

Years ago, when I worked for Yamaha, senior product planners and designers were asked to define the term “entry level.” The old guard said price was the only real driver — if it was cheap and easy to handle, it was enough. Some of the younger guys, myself included, argued that a beginner is as interested in good-looking and satisfying machines as in price, ease of use, and practicality. We lost, and the ensuing years saw each new project creep upward in price, specification, and performance. Then in 2004 some bright light at Honda convinced his peers that the Thai-built CBR125R, with some modifications, should be imported and sold in Western Europe. And sell it did. The baby CBR defied its critics and assumed the number one sales spot in sport bike-crazy Britain and prospered elsewhere, including Canada. Within a few years, Yamaha, Aprilia, and Derbi launched new 125s, and the category was reborn. Kawasaki went a little further, and gave us a revised Ninja 250, which quickly became one of the five best-selling bikes in America. All of a sudden, small bikes were relevant.

The press launch ride along some of the most famous roads in California was a revelation, not because there was anything shocking about the Honda, but for precisely the opposite reason. The CBR250R is so utterly composed, refined, and easy to use that the hideous weather, greasy roads, and low visibility in the mountains did not deter from the experience. Ten minutes into the ride I was smiling in my helmet, revelling in the buttery smoothness of the single-cylinder engine and the suspension’s excellent ride quality.

I struggle to describe how good this motorcycle is. I could use jargon like “mass centralization” or claim that it “rides on rails,” but to the intended audience of new or relatively inexperienced motorcyclists none of that matters. All they need to know about the CBR250R is that it will do pretty much anything you ask of it.

It is smooth, and it is predictable at all speeds and in all weather, on good road surfaces and bad. The fuel range is excellent. We rode for four hours and the fuel gauge hardly moved. Wind protection on the legs was fair but excellent on the upper body, and a slight tuck made it possible to get out of the worst of the windblast. With heavy rains and strong winds, I was happy to discover that the thighs of my cargo pants were dry despite the diminutive scale of the fairings. This is an important feature, because most novices don’t know enough to own, much less pack, a rain suit.

The biggest nonsense I encounter in North America concerning small motorcycles is the notion that somehow they are inherently incapable of handling long distances, highway speeds, or large bodies. To this I call bullshit. I am six feet tall, carry around an unhealthy paunch, and yet our train of CBR250Rs hurtled along the left lane of LA’s chaotic highways at over 120 km/h without taxing the engines. On one occasion I pinned the throttle and spun the engine up to see what would happen. While the CBR didn’t rip my arms out of their sockets, it accelerated well past 130 km/h before running out of puff. And in classic Honda fashion the engine never sounded troubled or buzzed my hands unacceptably. It is obvious that with a passenger, hills, and a headwind, the CBR would show signs of gutlessness, but the CBR is not a performance concept. Honda has long advocated ABS as a future global standard, and on the CBR250R they’re a $500 premium over the base model’s $4,499. When I mashed the brakes on five millimetres of standing water on a crumbling LA roadway I came to a smooth and uneventful stop.

As a designer, I have deep appreciation of what it takes to manufacture something with quality. Looking at the first pictures last fall of the CBR250R revealed the standard Honda design approach: extrapolate the principal character lines and shape language of the flagship model (in this case the VFR1200) and distil them into the volumes and proportions of the smaller sibling. I expected to see the usual Honda touches, like careful folding of edges around the headlights and deep sculpting around human body interface areas like the fuel tank and seat. What I didn’t expect were the amazing quality of the finishes or the high body part count.

It is very difficult to design a good, cheap motorcycle. Unlike a high-end model like a CBR1000RR or an exotic like an MV Agusta F4, designing inexpensive bikes is about shaving pennies from each and every part in order to ensure profit. I remember on the Yamaha TZR project arguing for weeks about whether or not a panel could be painted instead of being raw plastic, or fighting with an engineer to add 10 mm to a side fairing panel because he said it would add cost to the mould. In the end, body part count must always be reduced. How, then, did Honda manage to add floating side panels, each with a corresponding matte black inner panel? It may sound unimpressive, but look at most other cheap little bikes and notice that you can see right through them in places, because there was no budget for those inner panels.

And it doesn’t end there. The frame, a beautiful steel trellis similar in architecture to a Ducati’s, is, unbelievably, painted rich satin grey. It is nearly completely hidden, but it received a quality finish rather than the usual smearing of wet-tar gloss black. The thin-cast five-spoke wheels have flush sidewalls trimmed in silver and look like junior-sized Marchesini racing rims. And on it goes. The instrument cluster is detailed, with a fuel gauge, clock, and none of the usual soapy plastics found on budget bikes like the Ninja 250. The seat has expensive looking detail stitching and sharp sculpting but was comfortable for hours.

At the end of last summer, after riding my Yamaha FZI on the best roads in Quebec, I sold the 145 horsepower brute and kept my cantankerous old 50 horsepower Laverda. After riding the Honda I understood why. Power is meaningless if the machine dominates. I do not possess the skill to exploit the FZ1’s capabilities, but I could fully exploit the 250, and in doing so, fear dissolved. A few hours after returning the CBR250R to American Honda headquarters after our ride, I reflected on what had been the most fun I’d had on a motorcycle in three or four years. In the hotel, in bed that night, in the airport waiting area — my mind wandered to elements of a ride that my travelling companions called cold, dark, and even hellish. Unlike almost every other Honda I have ever ridden, this little bike inspired me.

Honda’s CBR250R looks like a bike costing twice as much and proves that a basic motorcycle need not be a boring compromise whose only saving grace is a low price tag. It may also be the most important new bike in many years, opening the door to enthusiasts not served by the machismo culture prevalent in modern motorcycling. We live at a time and in a place where people are more sedentary than at any other time in history, and where using electronic media is considered a deep experience. If this Honda pulls them away from the laptop, it’s done its job.