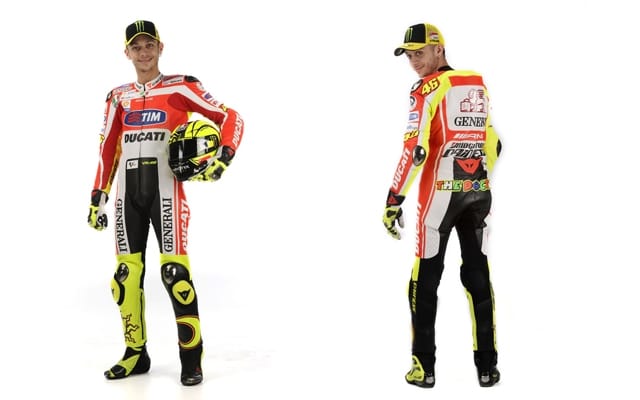 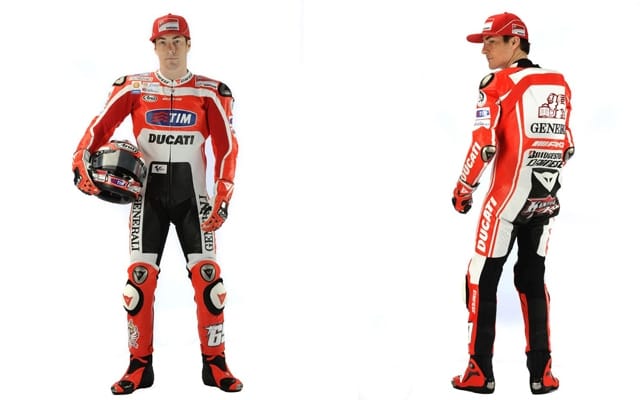 Now fully released from his contract with Yamaha, MotoGP star Valentino Rossi was able to speak publicly for the first time today about his disappointing performance while testing Ducati’s Desmosedici at Valencia in November.

“The Ducati is a real prototype, very different from the Japanese motorcycles that I know,” said Rossi during a press conference at Ducati’s Wrooom media event at a Dolomite ski resort. “It has to be ridden in a completely different way, but I’m sure we will be able to make it work,” he added.

The Italian also admitted that the shoulder he injured last April during a motocross accident, and recently had surgery for, is still a problem and that he doesn’t think he’ll be fully healed for MotoGP season opening race on March 22 in Qatar.

“The shoulder is not as good as I had hoped, we need more time,” he said. “I need five or six months recovery to be 100%, so around April or May is the most likely time.”

Ducati also released photos of Rossi and team-mate Nicky Hayden modelling their 2011 leathers. While Rossi has created himself a garish melange by adding his various superstitious motifs and trademark neon yellow to Ducati’s red, white and black palette, Hayden sticks to the basics.