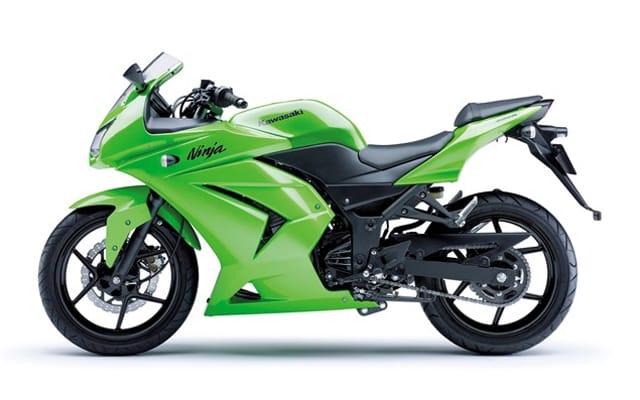 World Superbike  organizers Infront Motor Sports have announced the creation of a new spec class youth racing series for 2011 called the European Junior Cup. Similar to the Honda CBR125R series here in Canada,  the European Junior Cup is designed as an economical premier class training ground and is open to 14 to 17-year-old racers from around the world who have held a competition license for at least one year in either road racing, motocross, enduro, supermoto, trials or minimoto. Riders will compete over 6 rounds at various top-flight European circuits on identical race-prepared Kawasaki Ninja 250R motorcycles.

* Transport of motorcycle to all rounds.