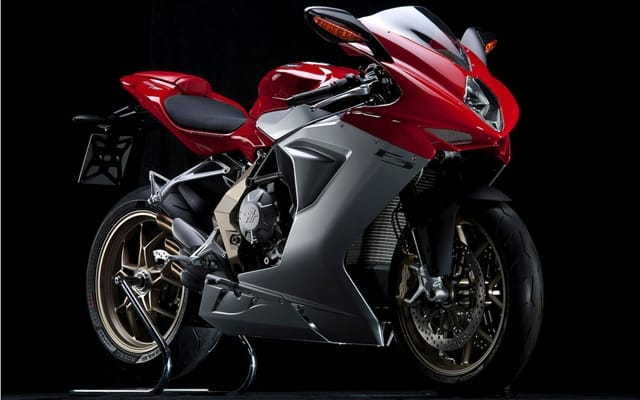 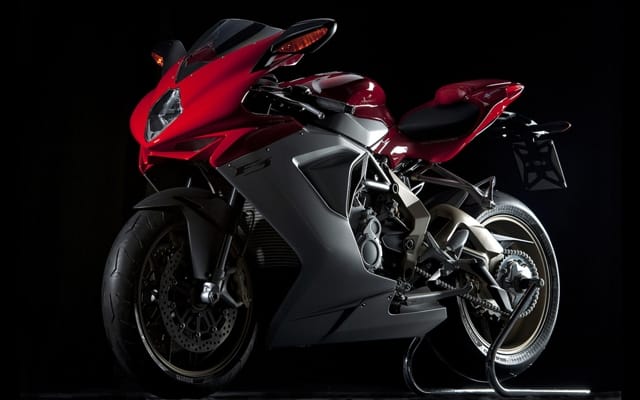 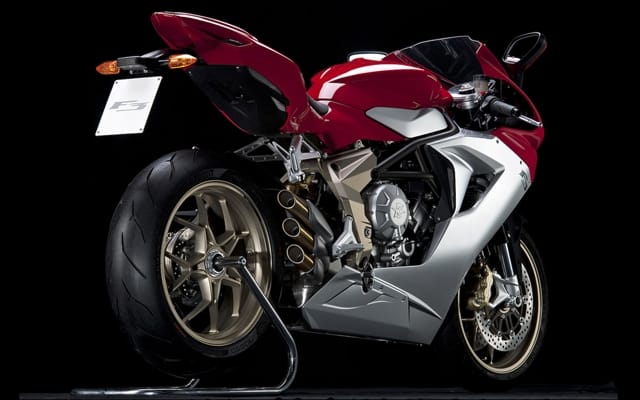 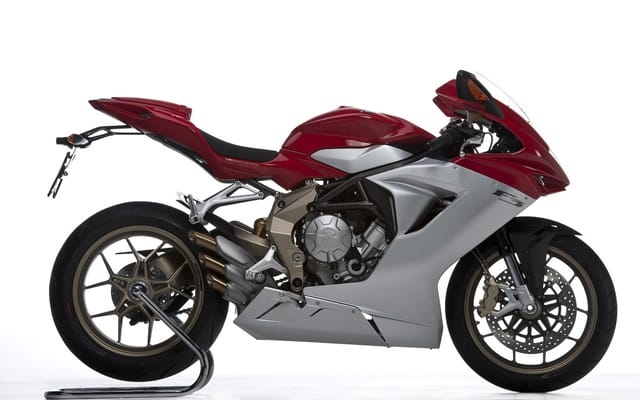 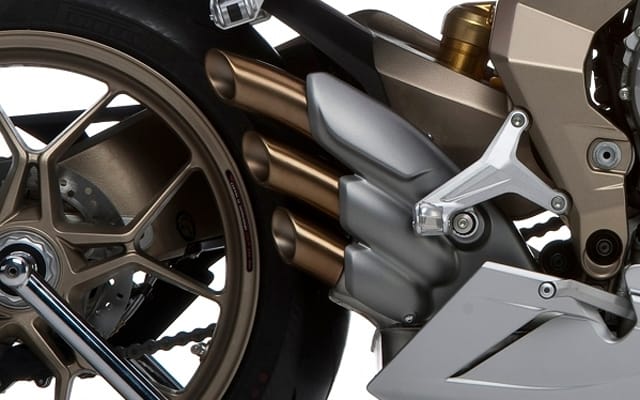 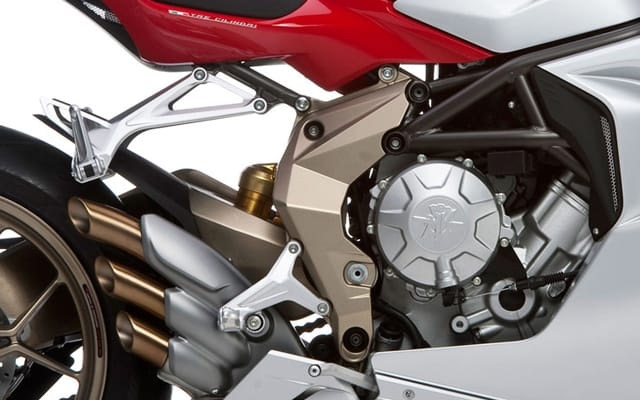 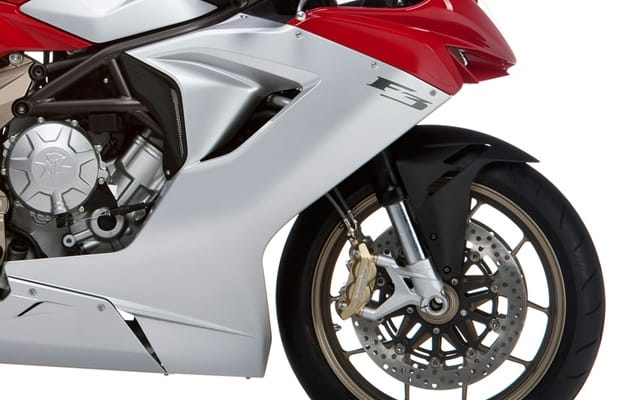 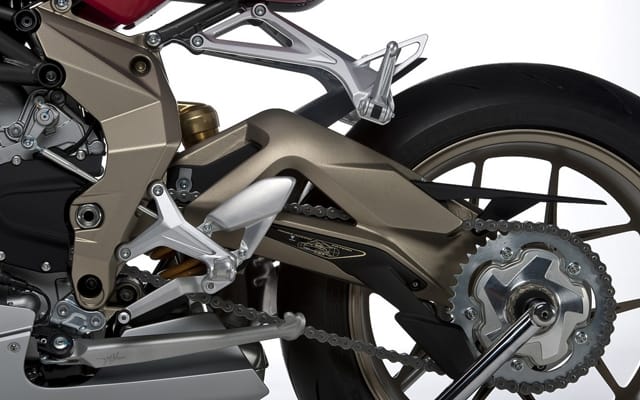 MV Agusta has released info and photos of its long awaited all-new middleweight F3 supersport ahead of its official debut at EICMA on Tuesday. The F3, clearly drawing on Massimo Tamburini’s classic MV Agusta F4 design, is the motorcycle that owner Claudio Castiglioni hopes will be his company’s financial saviour. Though no official specs have yet been released, its being reported that the F3’s 675 cc triple uses a counter-rotating crankshaft to inhibit vibration and that the compact mill is claimed by MV to currently put out 137 hp at the crank, a figure the Italian company hopes to increase to 140 by the time the bike goes into production in fall 2011. Giovanni Castiglioni (Claudio’s son) revealed in an interview with Hell For Leather that the F3 has ride-by-wire throttle, and traction control and will be priced at €11,500 in Europe to compete directly with Triumph’s €11,590, 128 hp Daytona 675. And US customers will pay around $12,000 for the F3, says Castiglioni.

MV spokesman Matt Stutzman told us last March that his company would soon be selling its machines in Canada by this fall. Seeing as it’s almost winter now and there’s still no sign of them having landed, we called him for an update and found out that MV’s expansion into Canada was unfortunately sidelined during the firm’s ownership transfer back to Italy. Stutzman assures us though that MV Agusta will indeed come to Canada once their transition period is over. After seeing these pictures of the F3, all we can say is that we really hope they’ll be here by the time their gorgeous middleweight comes on the market in 2012.