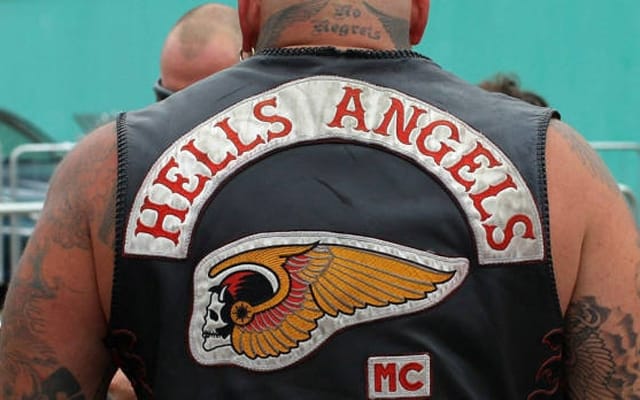 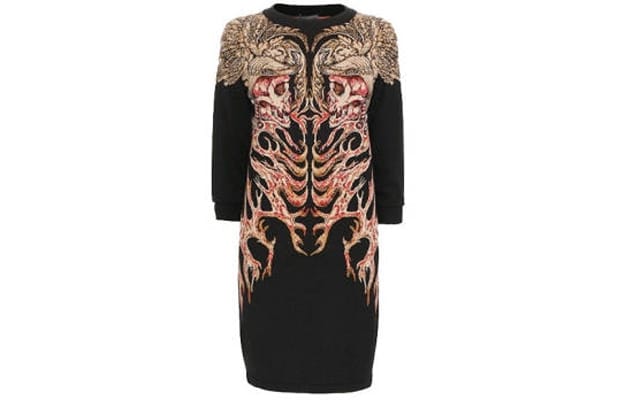 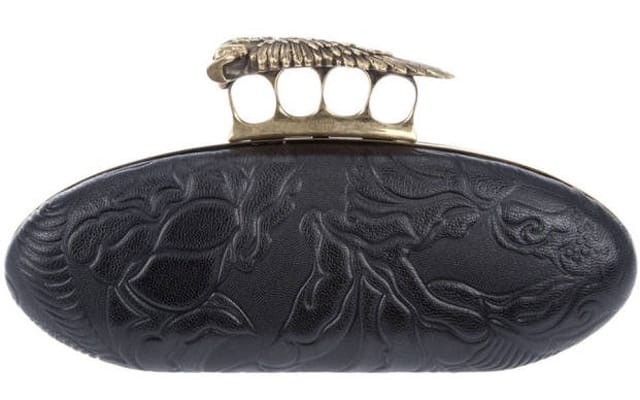 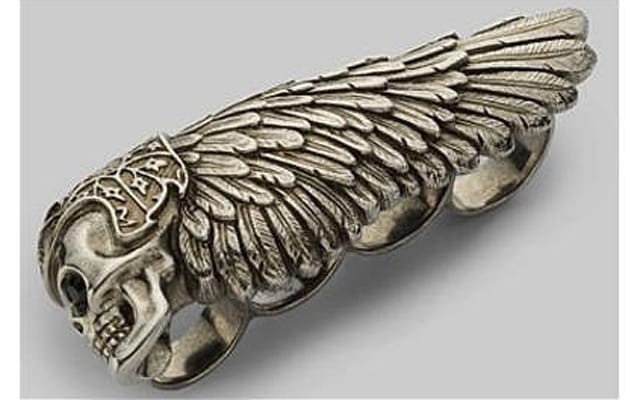 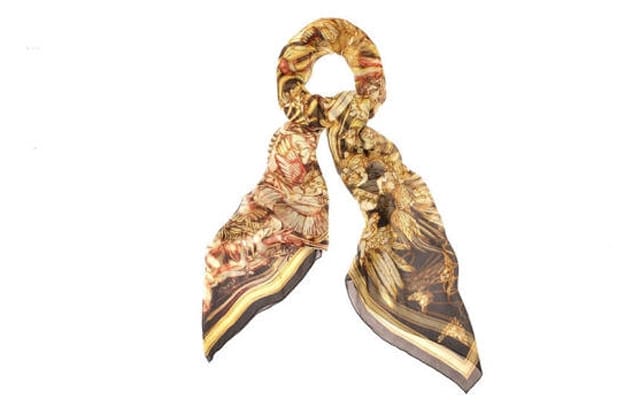 Unless Saks and McQueen “are restrained by this court, they will continue and/or expand the illegal activities alleged in this complaint and otherwise continue to cause great and irreparable damage and injury to [the Hells Angels],” reads the lawsuit filed Monday in Los Angeles.

Hells Angels demand that the companies stop making the allegedly injurious products, recall any items in distribution and pay damages totalling three times whatever profit the products’ sales have created. As yet there has been no comment made by either of the accused companies in response to the suit.

Described as a “non-profit mutual benefit corporation” in the lawsuit, the Hells Angels have several U.S. trademark registrations on their name and winged skull logo. The outlaw biker gang extends those trademarks to everything from jewellery and pins to clocks, watches, calendars, key rings and “entertainment services namely arranging and conducting concerts, parties, rallies and special events,” says the lawsuit.

This is not the first time that Hells Angels Motorcycle Corp. has gone to court to protect logos that it clearly states are copyright protected on its website. Last year an Australian clothing manufacturer was forced to issue a public apology to Hells Angels for violating the club’s trademarks in a kiddie fashion line called “Heavens Angels.” In 2009, the Toronto Hells Angels chapter went to court to reclaim logo-emblazoned items seized by police during a massive drug bust. Even Walt Disney Co. incurred the wrath of Hells Angels. The family entertainment behemoth was sued in 2006 over a John Travolta film, then in production, called Wild Hogs. It was alleged that some of the movie’s characters would infringe on Hells Angels trademarks. A year later, the film was released with no mention of the notorious outlaw bikers (Hells Angels insists it is a group and not a gang, by the way).

Hells Angels lawyer Fritz Clapp, sporting a red mohawk, cut through the document’s legalese when he finally said, “This isn’t just about money, it’s about membership. If you’ve got one of these rings on, a member might get really upset that you’re an imposter.” In other words if you’re going to wear Alexander McQueen’s Hells Knuckle Duster purse, you’d better know how to use it.