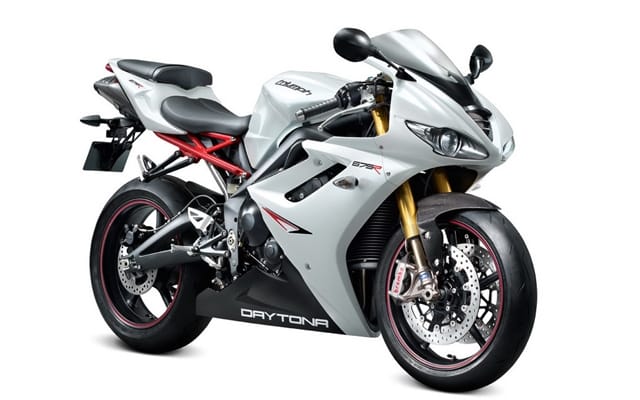 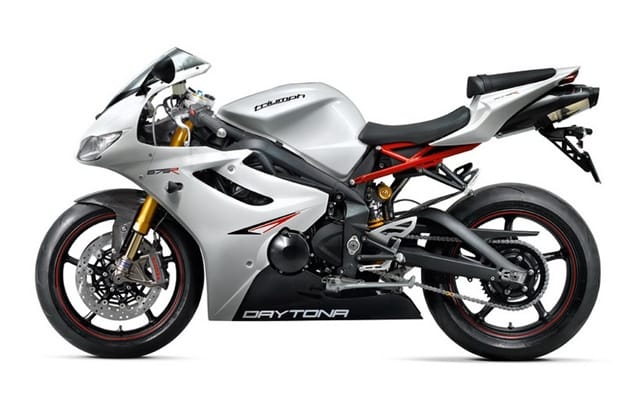 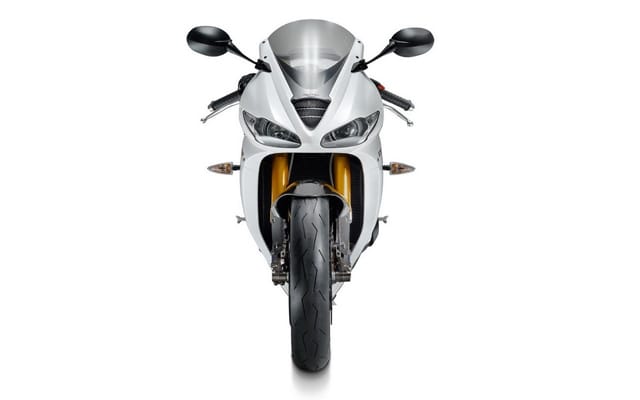 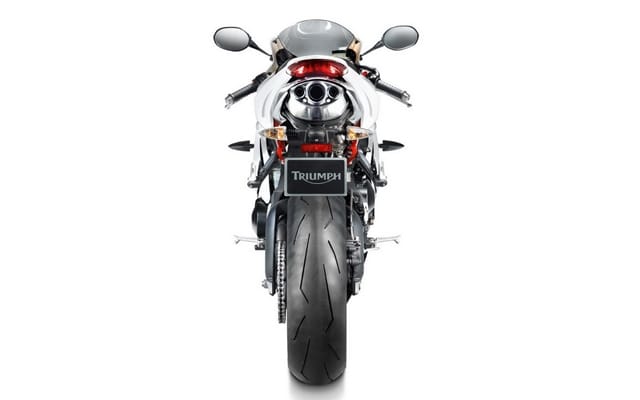 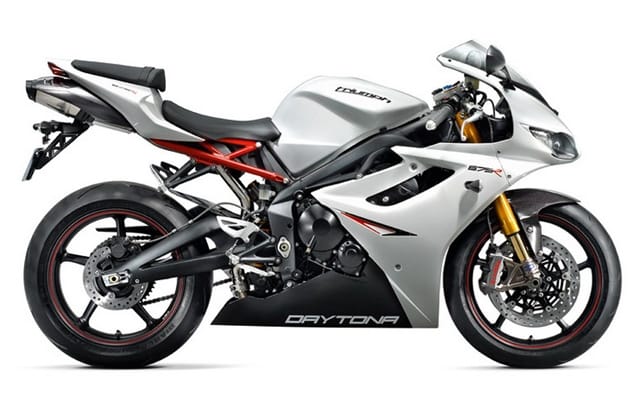 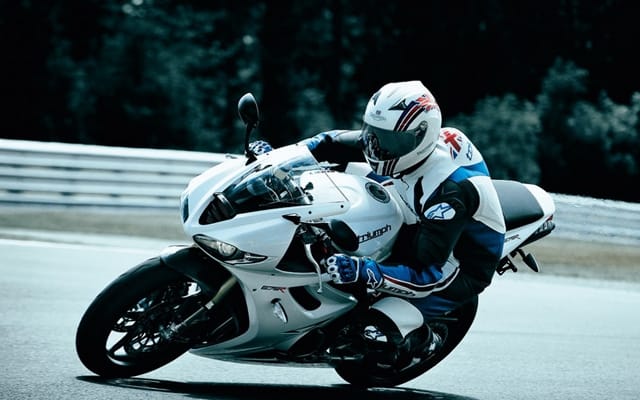 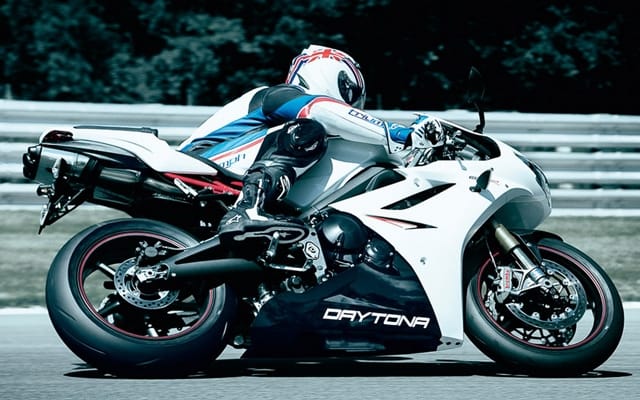 Leaked photos of a new for 2011 upgraded ‘R’ version of Triumph’s middleweight Daytona 675 sport bike have emerged ahead of its intended release at EICMA in November (courtesy of the same Hungarian website that also leaked the Tiger 800 photo series). The pictures show that the Daytona 675R comes with Ohlins suspension, carbon fibre front mudguard, Brembo Monoblocks and a red subframe. The standard Daytona 675 will continue alongside the 675R. Whether the ‘R’ has more power than the base model’s 124 hp and 53lb/ft of torque is not yet known, nor is the price.

We’ll bring you more details as they arise.