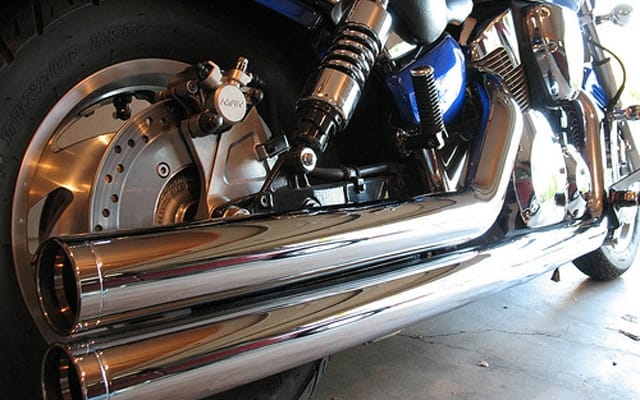 Calvin Ohms and the 2,000 people who signed his petition against Saskatoon’s proposed motorcycle noise bylaw are claiming victory after city council failed to pass the new legislation.

“This is a great victory for us. It’s a small one, but it’s a step.  But in no way do we want to condone or encourage guys to get out there and open up the throttles for unnecessary means. We still have to be mindful and respectful of others around us,” said Ohms.

Ohms battle will continue though, as council did not quash the proposed bylaw outright. They’ve instead asked the city’s lawyer to redraft the proposal to include restrictions on all vehicles, an amendment that councillor Bob Pringle feels would make the bylaw acceptable by not just targeting  motorcyclists.