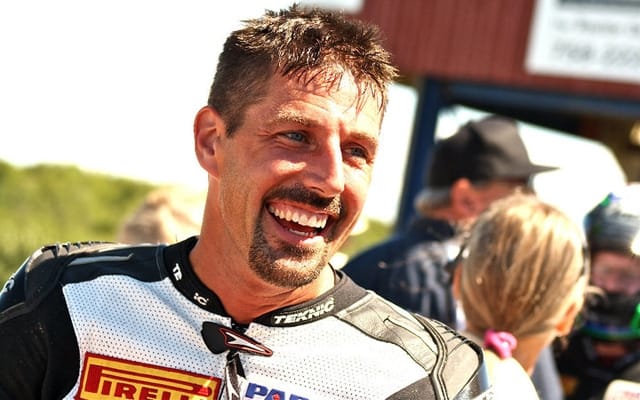 Two charity events have been created in support of injured Halagonian road racer Charlie Legere. The 2010 ARL Amateur Superbike Champion is recovering in a Halifax hospital after suffering a spinal cord injury during a practice session crash at Atlantic Motorsport Park on September 6. Legere has already regained partial use of his arms and is currently undergoing further rehab.

To help offset the costs of Legere’s rehabilitation, Atlantic Motorsport Park and Atlantic Roadracing League are holding a track day on October 3 from which all proceeds will go to the racer and his family. Also, a charity auction will take place at Kokomos restaurant in Halifax at 2 PM on Saturday, October 16. Direct donations can be made via Paypal at atlanticroadracing.com.