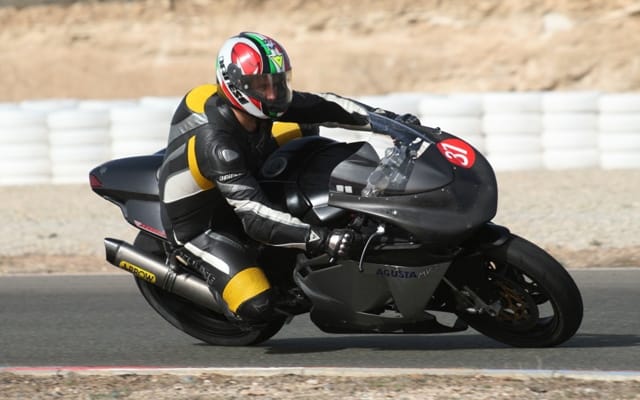 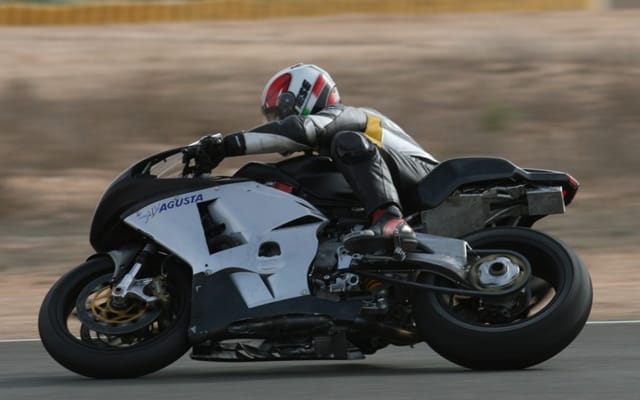 Financial details of Claudio Castiglioni’s ‘buyback’ of MV Agusta from Harley-Davidson have surfaced after the publicly traded American firm had to disclose the terms of the sale in filings with the SEC.

The filing states that Harley received “nominal consideration” from the buyer, a consideration that was later revealed to be a very nominal 3 Euros. The filing also states that H-D “contributed 20 million Euros to MV as operating capital” that was put in escrow and is available to the buyer over a 12-month period. Total purchase price for Claudio Castiglioni and his brother Gianfranco: -19,999,997 Euros.

A Harley-Davidson spokesman told the Wall St. Journal that the terms of the transaction “reflect the realities of the current economic environment and the difficult conditions” in the sport-bike market.

How do the Castiglioni brother’s plan to keep their once again new company afloat in said “current economic environment”? Well, they’re planning on entering the middleweight Euro-sportbike market with their soon to be launched F3 (pictured above). According to Claudio’s recent interview with Il Sole 24 Ore, they plan to sell 10,000 units next year of their new 675 cc, 3 cylinder, entry level model. The F3’s projected €9000 base price puts it in the same range as Triumph’s Daytona and Ducati’s 848 EVO, a considerable enticement for those craving affordable MV Agusta lustre, but all things considered, 10,000 units sounds a little high to us.