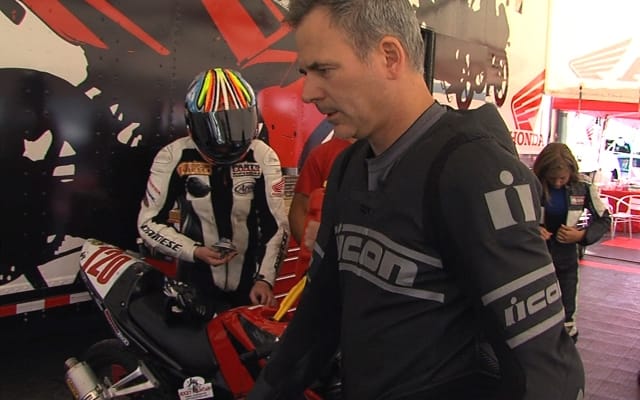 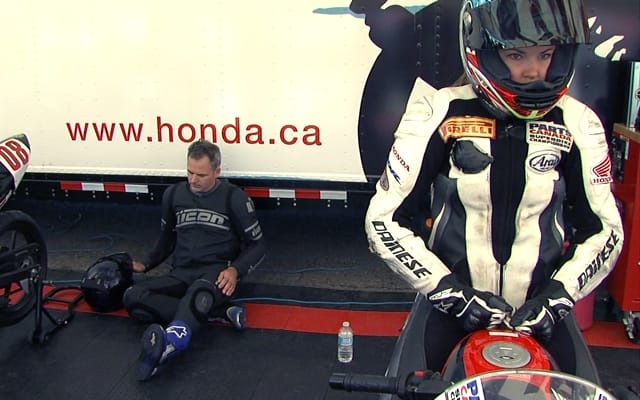 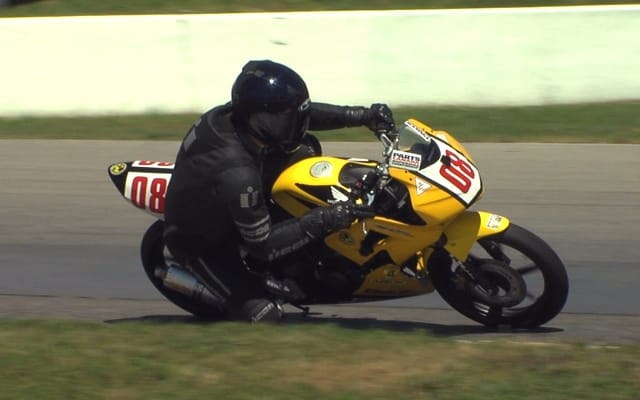 Since the inception of Honda’s CBR125R Challenge race series in 2008, it has been an unqualified success. The fields for the class have swollen and the past two winners of the series are now frontrunners in the amateur 600 class of the Parts Canada Superbike Championship. Last month, Cycle Canada editor Neil Graham gleefully left Toronto with his racing gear in tow after being invited to race at the Mosport double-header weekend in the entry level series. What ensued was a weekend of savagely competitive racing (in Saturday’s race the top 16 were covered by 5.7 seconds) and Graham, true to form, saved his most dramatic riding for Sunday. Derreck Roemer was there to commit the atrocities to video. Click the link above to see how Graham fared competing against kids who apparently are not yet all that well acquainted with the rules of racing.

Check the Sept./Oct. issue of Cycle Canada for Graham’s detailed account of his CBR125R Challenge weekend.