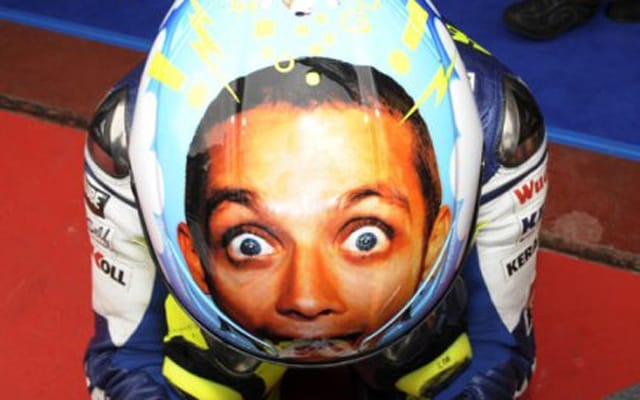 Ducati have issued a statement saying that, in spite of what you may have read, they have not signed defending MotoGP champion Valentino Rossi for 2011, but admit they are interested in doing so. The Italian manufacturer’s CEO Gabriele Del Torchio had been quoted earlier this week, in an interview with Cycle World, as saying that Rossi would be on Ducati’s 2011 MotoGP team along with Nicky Hayden.

“Regarding the recent allegations attributed to Mr del Torchio, Ducati states that no agreement has been reached with the riders Valentino Rossi and Nicky Hayden for the future Moto GP season, although our interest in these riders remains,” said the statement.

Even so, Rossi is widely expected to announce his move from Yamaha to Ducati during the next round of the MotoGP championship, at Brno in the Czech Republic, August  14-15.