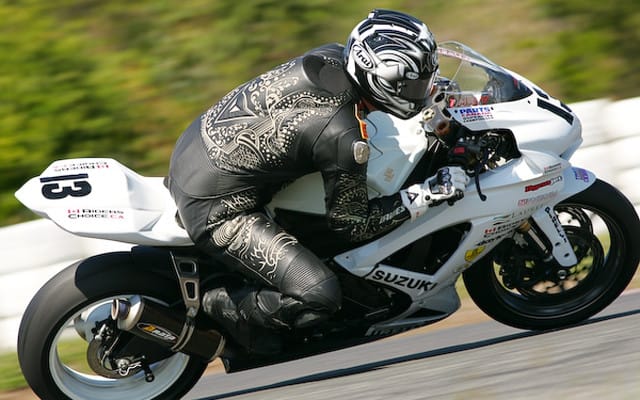 Mississauga Ontario’s Matt McBride will enter rounds 4 and 5 of the 2010 Parts Canada Superbike Championship at Mosport this weekend riding a Budd’s BMW and Riders Choice backed BMW S100RR. The 25-year-old McBride made his pro national road racing debut in 2002 and placed third in the HJC Pro Rookie of the Year standings. Last year he finished eighth in the Canadian superbike championship, running a limited racing schedule on a Riders Choice-backed Suzuki GSX-R1000.

“I’m looking forward to getting back into action, especially at Mosport, which has always been one of my favorite tracks,” said McBride. “The new BMW has looked very impressive in the opening rounds of the national series and I think it will excel at Mosport.”

Speed TV personality Greg White will continue to fill in for injured Kawasaki rider Vicki Schouten at Mosport. White posted a DNF and a last place finish in pro superbike rounds 2 and 3 respectively at Calgary’s Race City in June.