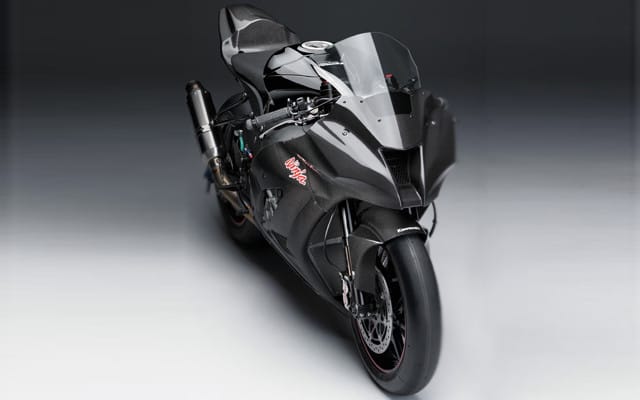 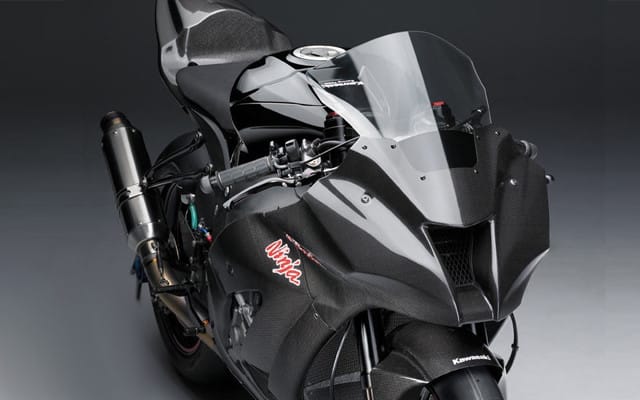 Kawasaki has released the first official photo of the 2011 ZX-10R, unpainted and in race trim. Kawasaki is claiming 190hp for their new superbike and say it weighs just 198kg. Assuming that’s the curb weight, the numbers compare well  to the 193hp and 204kg (wet) of  BMW’s S1000RR, though there’s no word on whether 198kg applies to the pictured carbon fibre, headlightless racing machine or a homologated road bike.

The new Ninja will be tested at Suzuka later this week. Stay tuned for more info then.