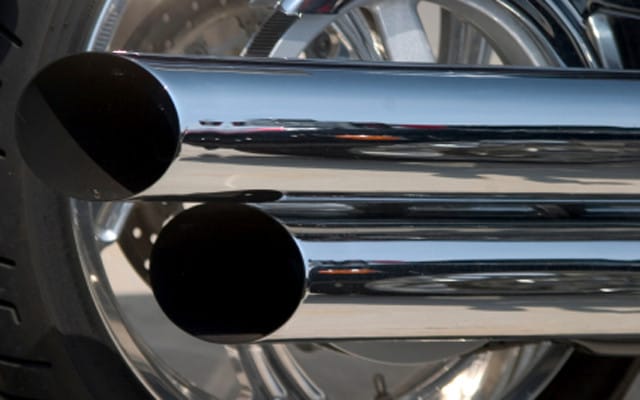 Edmonton Clamps Down on Loud Pipes

An Edmonton city committee has tabled an new bylaw to combat excessive motorcycle exhaust noise. Riders of machines louder than 92 decibels at idle and 96 decibels in motion will face a fine of $250, once city council approves the proposal later this month.

Edmonton police have already purchased eight sound meters and are expected to start enforcing the new bylaw in July, according to Inspector Brian Lobay.

“The instrument is placed at a certain distance behind the exhaust and it gives you a digital readout on your decibel level…you either pass or you fail,” said Lobay.

Of the 150 motorcycles tested across Canada during the development of the new bylaw, the 17% who failed the sound meter test all had modified  pipes, according to Edmonton police. While no mention was made of whether any machines with modified pipes passed, they did state that every bike with stock exhaust fell within the acceptable noise range.

“With all the testing that we’ve done — I mean it’s so easy to perform, takes less than a minute to complete and everybody gets treated the same way and there’s no ambiguity either about it,” Fournier said. Adding, “Edmonton is the first to move forward on this, but many other jurisdictions will be doing the same thing very shortly I’m sure.”