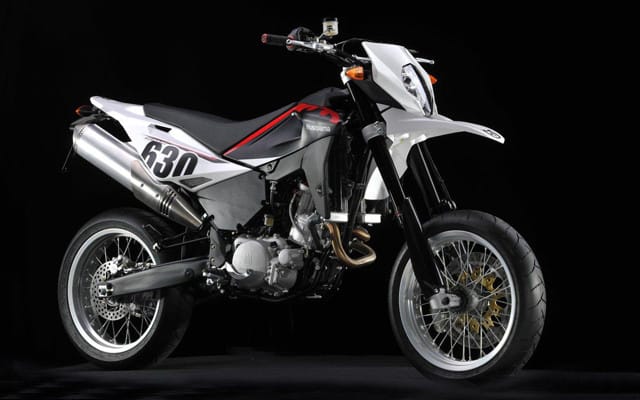 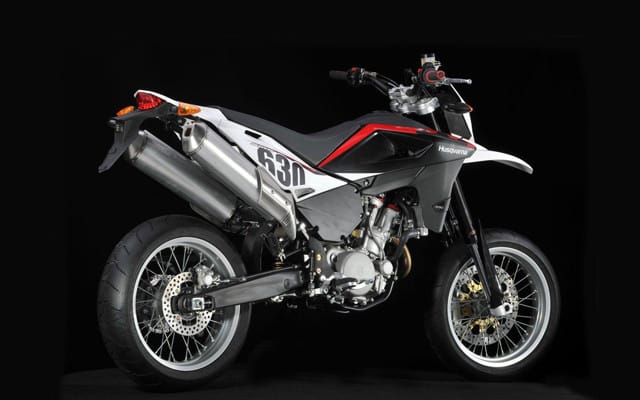 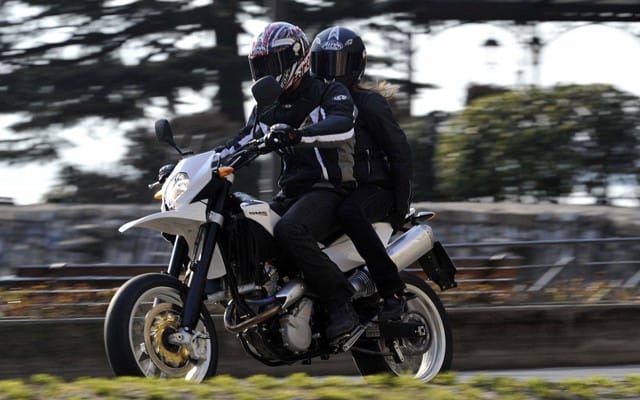 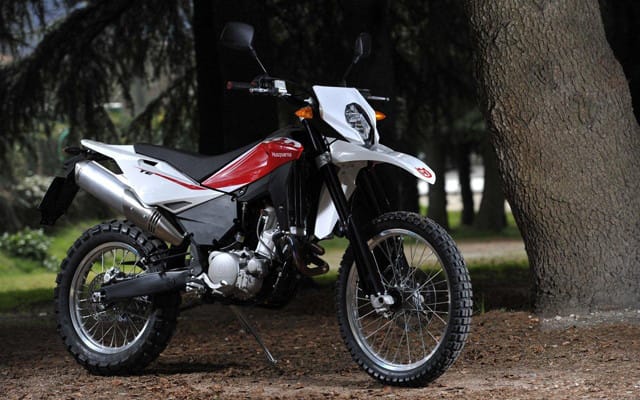 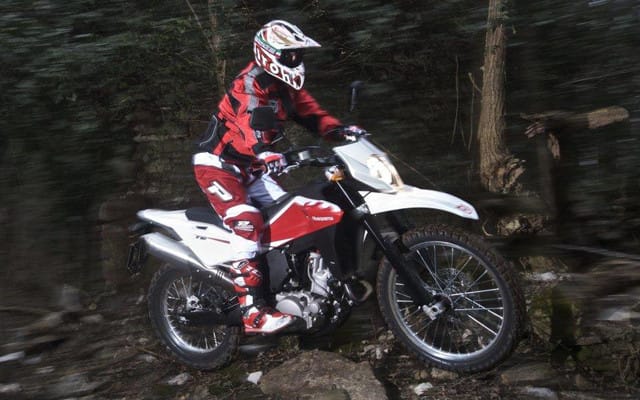 Husqvarna Canada has announced their 630 “dual sport machines”, the TE 630 and SM 630 will soon be available here as early release 2011 models. The TE, an enduro bike homologated for the street and its supermoto sibling SM (no mention of any off-road capability) are being billed as all-new by Husqvarna, though both of the 600cc motorcycles are based on earlier 570cc versions. Engine and fuel delivery upgrades have led to a 20% increase in power, according to the manufacturer, while suspension, but for a change to black sleeves on the Marzocchi forks, remains the same. Both models also now have Tommaselli tapered handlebars with new steering head clamps and no cross bar. Pricing has yet to be announced.

Canadian motocrosser Chris Pomeroy recently went to Husqvarna’s European headquarters in Varese to the ride the 630s through the Italian hills. Look for his review in the July issue of Cycle Canada.