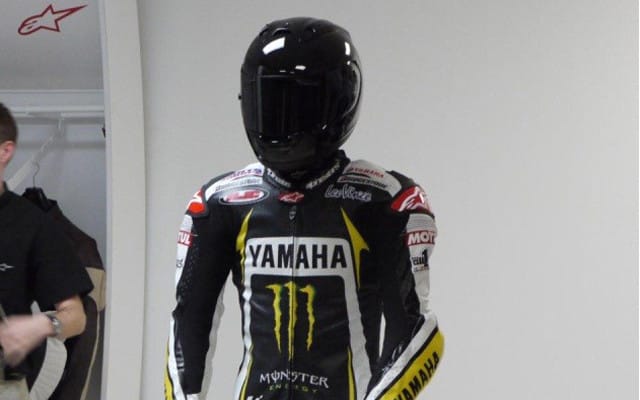 Alpinestars has unveiled an electronically controlled air bag system racing suit called the Tech Air. The suit has a mini computer housed in its hump that through a complicated set of algorithms  and strategically placed sensors, constantly monitors the rider’s movements and decides when to deploy the bags located around the shoulders. The system does not arm unless it senses the engine running and the rider moving and, interestingly, has been tested on both gas and electric powered machines.

Upon deployment  the bags are fully inflated with nitrogen in just 50 milliseconds. After five seconds they begin to deflate and are reset in preparation for another crash within 25 seconds. An integral GPS system provides co-ordinates communicating where the accident has taken place.

Production is slated for June 2011, and Alpinestars estimates that the Tech Air will be approximately double the $2500 (USD) price of their standard Racing Replica suit.

Check out the video demonstration of the Tech Air below.