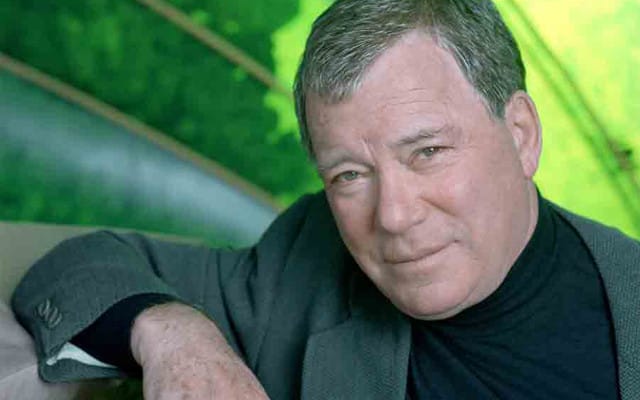 Bill Shatner Puts His Harley up for Auction

Actor William Shatner is donating his  2005 FXDC Dyna Super Glide Harley-Davidson motorcycle to a June 27 charity auction at Planet Hollywood in Las Vegas. The proceeds will go to the Roddenberry Foundation, which makes grants to support children, education and the environment. Gene Roddenberry was the creator of Star Trek, the show that put Montreal born Shatner on the map as Capt. James T. Kirk. Trekkie memorabilia from Roddenberry’s private collection will also be on the block.

Check out the video below in which Shatner tells the amusing story of stealing his neighbour’s motorcycle every night to teach himself how to ride.