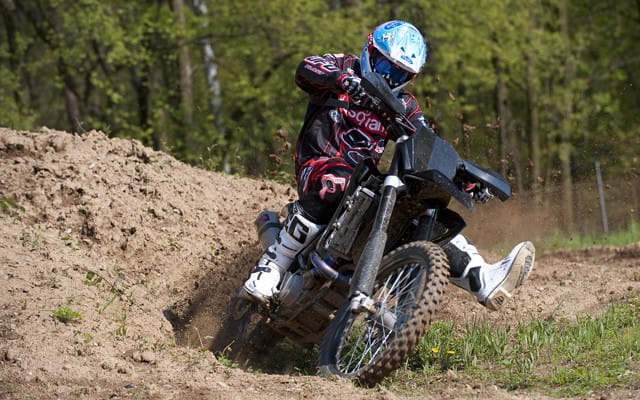 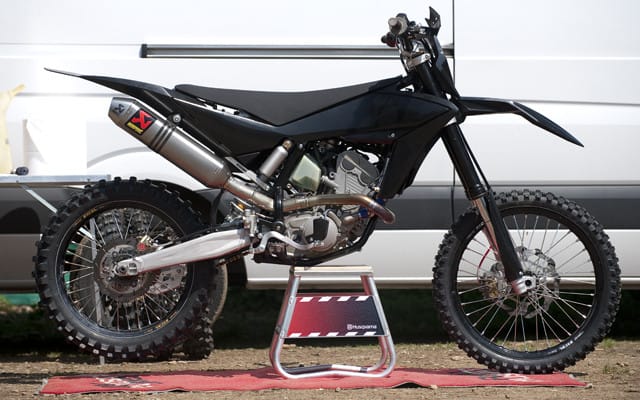 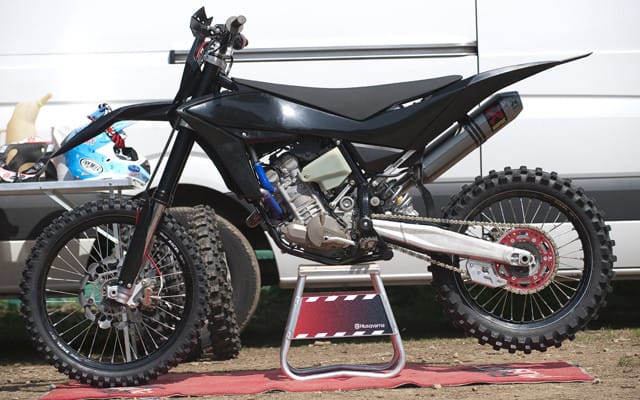 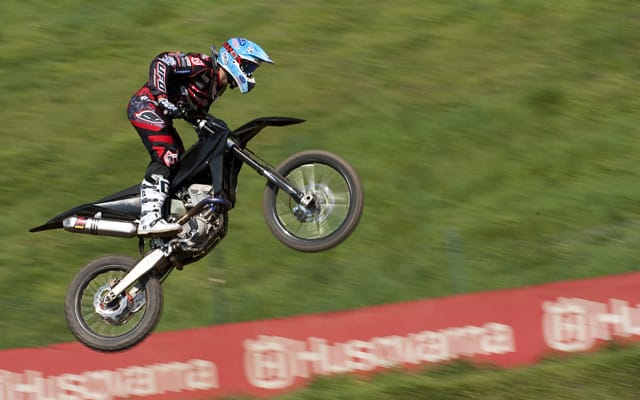 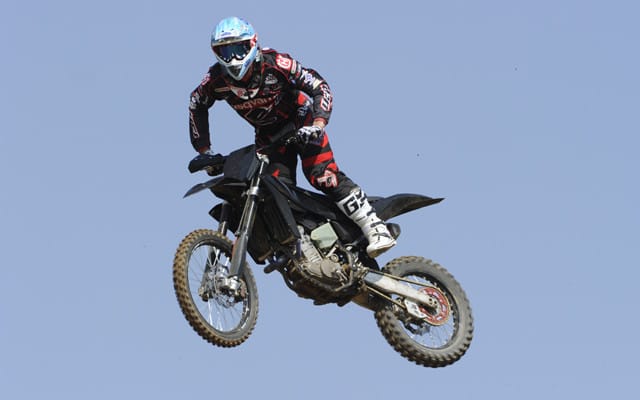 Husqvarna has announced that they will soon unveil a new 450 cc machine that “combines a technically advanced motor with an all new chassis”. Other than that, the BMW owned manufacturer gives no more information on their new bike. They have though released some photos taken during testing at Crossodromo Malpensa in Italy and say that they plan to officially debut the motorcycle in a few weeks, possibly at the next round of the Enduro World Championship, May 22-23 in Italy.

Husqvarna motorcycles were just recently made available in Canada, after Barrett Marketing Group was named the brand’s official Canadian distributor in December, 2009. The company, started in 1903 in Sweden, was purchased by Italian manufacturer Cagiva in 1987 and then sold to BMW in 2007.

We’ll bring you more details as they come.