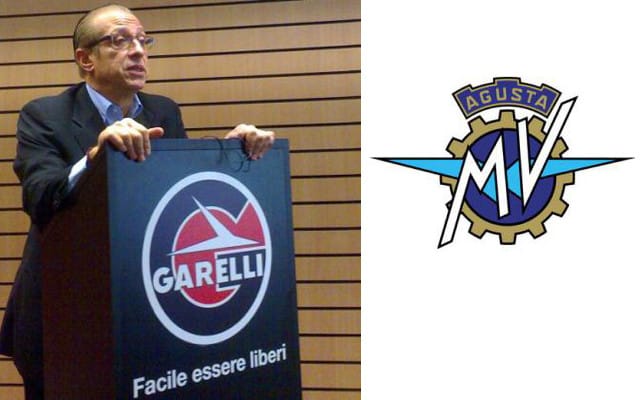 Paolo Berlusconi, brother to Italian Prime Minister Silvio Berlusconi, is said by the Italian press to be in negotiations with Harley-Davidson to buy MV Agusta. The purchase of the venerable Italian brand would go well with Belusconi’s holdings in scooter manufacturer Garelli which designs its machines in Italy but builds them in China. Owning MV would conceivable allow Garelli’s foreign operations to move to a shared Italian plant—something Garelli is reportedly very interested in doing.

With MV’s revamped 2010 line still to be market tested, it’s too early to gauge whether H-D was able to turn the failing Italian marque around—making selling price a major issue. But Mario Moretti of Italian shoe manufacturer Geox is also rumoured to be interested in bringing MV back home so a bidding war could ensue—something cash-strapped Harley-Davidson would surely welcome.