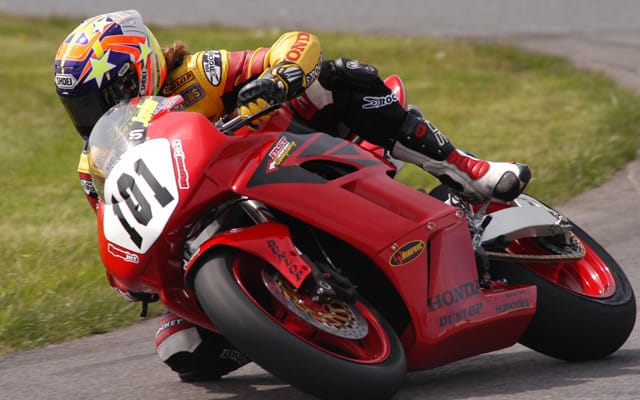 After last week telling his hometown newspaper he’d be riding a Honda in the 2010 Parts Canada Superbike Championship, Jordan Szoke has officially announced through a press release what many have know for some time. He has confirmed that he will be defending his #1 titles riding a CBR1000 in Superbike and a CBR600 in the Sportbike class. As we reported previously, rather than being a factory Honda rider, as he was during the 2004 and 2005 seasons, Szoke has an arrangement with Honda Canada to run his own team and has hired Fast Company’s Scott Miller to build his engines. The six-time Canadian superbike champion ends his press release by stating that he is “still actively searching for a title sponsor to be correlated with the team in the 2010 season” and can be contacted at waznie@rogers.com.

Such is the current state of Canadian superbike racing.