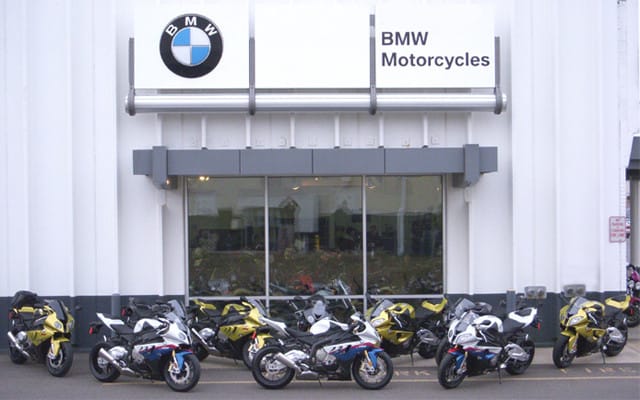 Further evidence of the resurgence of European motorcycles in North America. BMW Motorrad Canada is reporting that they achieved an all time February sales record of 70 units, an increase of 46% over the same period in 2009.  Thus far in 2010 the German firm has sold a total of 124 motorcycles in Canada, the announcement states.

In response to whether the record numbers were comprised mostly of S1000RR sales, Dexter said, “The model sales were a good balance for us and, yes, S1000RR sales were healthy, but by no means dominant, at roughly 15% of the total.