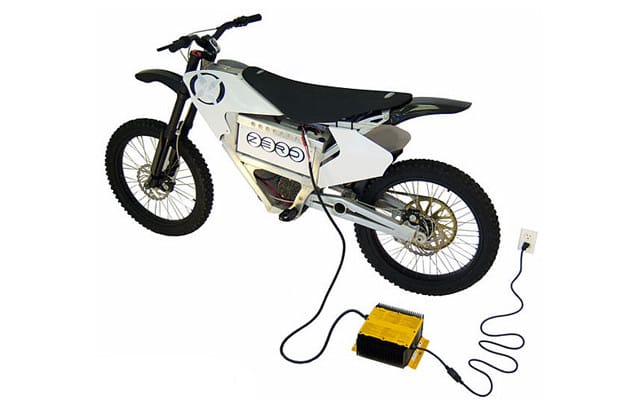 Worldwide sales of electric powered two-wheel vehicles are set to explode over the next six years. According to a study by U.S. based firm, Pike Research, 466 million e-bikes, e-motorcycles and e-scooters will be on the road by 2016.

“Demographics and economics are aligning to create a strong market opportunity for two-wheel electric vehicles,” says Pike’s industry analyst Dave Hurst. “In some countries, these vehicles will be engines of economic growth, while in others they will be signals of broader consumer behavioral shifts.”

Not surprisingly Hurst claims that China will dominate the global electric two-wheel vehicle market, representing more than 95% of sales during the next six years. E-bikes will hold a 56% share of the market, predicts Hurst, followed by e-motorcycles at 43% and e-scooters in distant third  with less than 1%.

Like it or not folks, this is the future of small urban transport and if people like e-GrandPrix founder Azhar Hussein have their way, it’ll also be the future of two-wheeled motorsport.