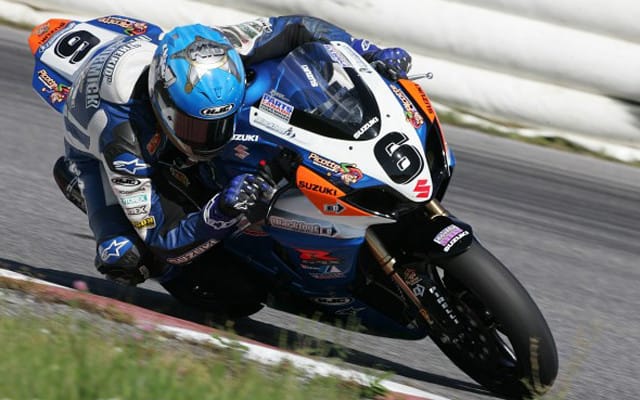 The 17 year old from Saskatoon who won 5 of 7 Canadian Superbike races in 2009 while setting the lap record at every track, has decided to put his own money behind a bid for an American Superbike title, after Suzuki Canada and Blackfoot Motosports announced that, due to the economic hardship hitting the motorcycle industry, they could no longer support McCormick for the 2010 season.

“It’s tough after a stellar year to not have a ride this year, but I guess at this point in my career it’s time to prove myself on a bigger stage, and the States is obviously the place to do that,” said McCormick.

Brett will continue working with Pascal Picotte’s Performance race team and begin the season aboard his Suzuki GSX-R 1000 in two weeks time at the opening round in Daytona March 3-5th. He’ll also ride his GSX-R 600 in the Daytona 200.

Said McCormick about his chances, “I know Pascal and the guys are a world class team, so I plan on running at the front!”