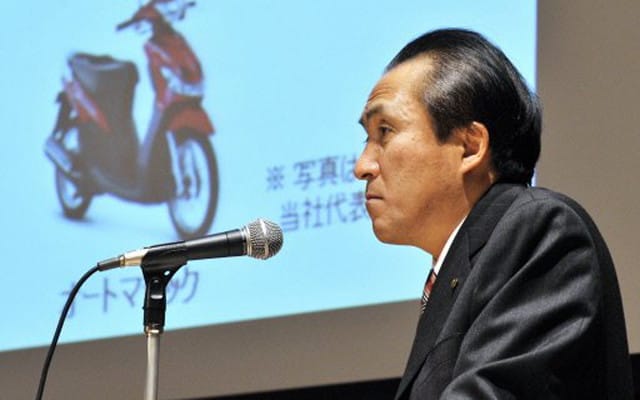 Yamaha Motor Group, the world’s second largest motorcycle manufacturer after Honda, announced that it will close five of its 12 domestic factories by 2012 as well as an Italian motorcycle factory and a Florida marine product plant, resulting in a total loss of 1,000 jobs.

In addition to a 10-percent reduction in the company’s global workforce of 17,000 already underway, the newly announced closures come as part of Yamaha’s effort to rebound from 2.4 billion-dollar (US) loss in 2009.

Yamaha says that solid demand in Asia is projected to lift revenue by 8.4 percent in 2010, allowing them to break even.  But “demand in Europe and the United States is not expected to recover for some time,” said a company spokesman. “Thus, sales conditions surrounding the Yamaha Motor Group are expected to remain harsh,” he said.