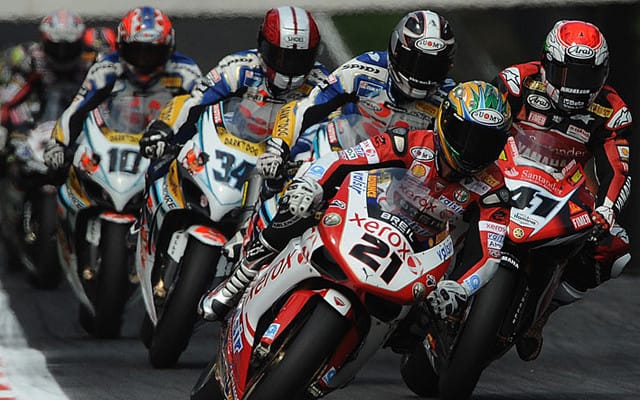 The 2010 World Superbike Championship starts in less than two weeks on Feb. 26 at Phillip Island in the UK. Rather than write some blather about who’s riding what and what we think about it, we’ve decided instead to bring you this in depth video preview of the 2010 contest. It’s 25 minutes of coverage you won’t want to miss.