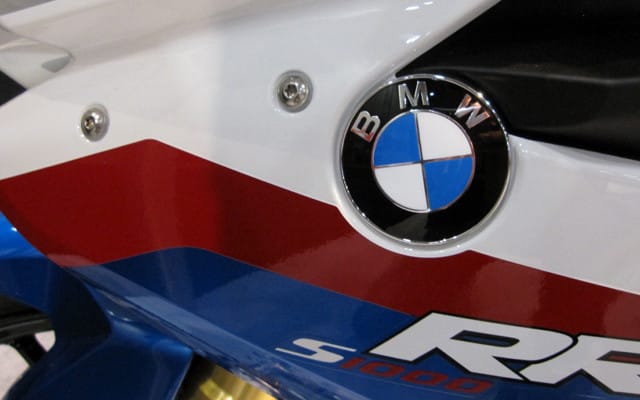 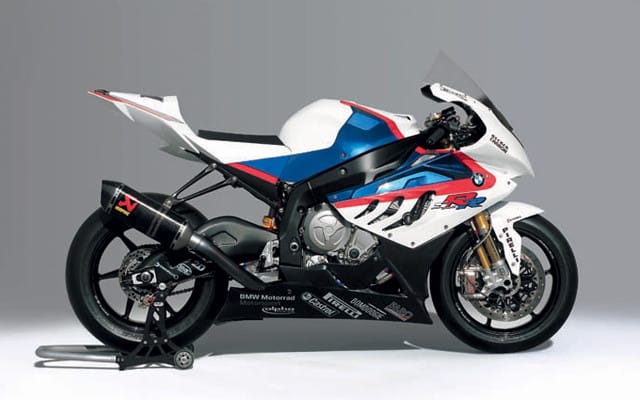 Other manufacturers may be backing out of the Parts Canada Superbike Championship, but BMW Motorrad Canada has now committed itself fully to the 2010 season with the announcement today of signing title sponsor Rush HD, Canada’s only extreme sports adventure HD channel.

A six-part mini-series produced by the title sponsor is also part of the deal. A Rush HD film crew will follow the team’s effort throughout the season, with the result to be broadcast on their high-def channel this fall.