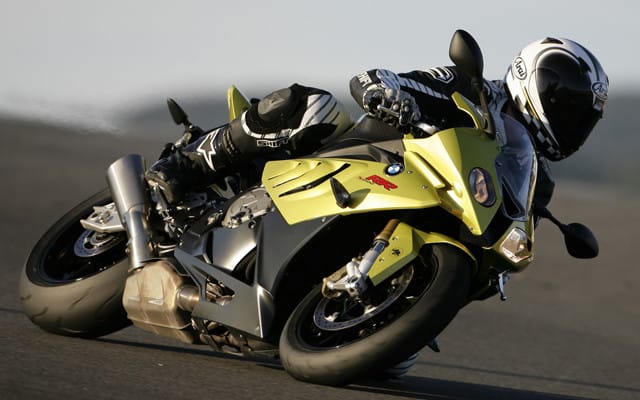 Neil Graham’s editorial in the February issue of Cycle Canada, addressed the resurgence of European motorcycles, claiming a dramatic shift in the Canadian marketplace. In the upcoming March issue, Uwe Wachtendorf examines the phenomenon even further, speaking with both European and Japanese manufacturers about their successes and failures.

More evidence that the old world motorcycle is indeed making a comeback, comes in the form of an announcement from BMW Motorrad Canada. The German manufacturer says it sold 54 motorcycles to Canadians in the first month of 2010, their best ever January result and a 170% increase over the same period in 2009. Contributing to this success says BMW is the new S1000RR Superbike, “the single machine that heralds the dawn of a new era,” according to our editor.

Unfortunately it’s impossible to gauge the full meaning of BMW’s data, as the other manufacturers keep their sales numbers confidential.