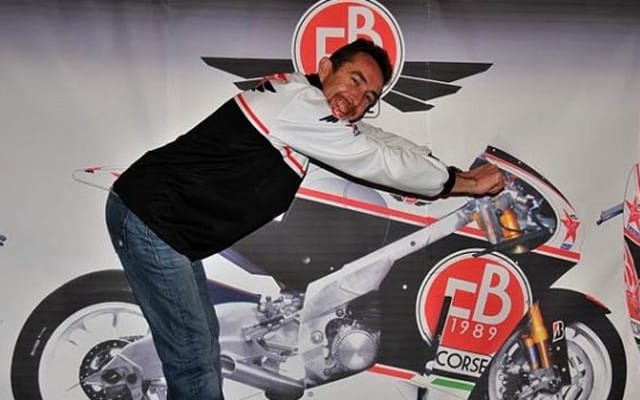 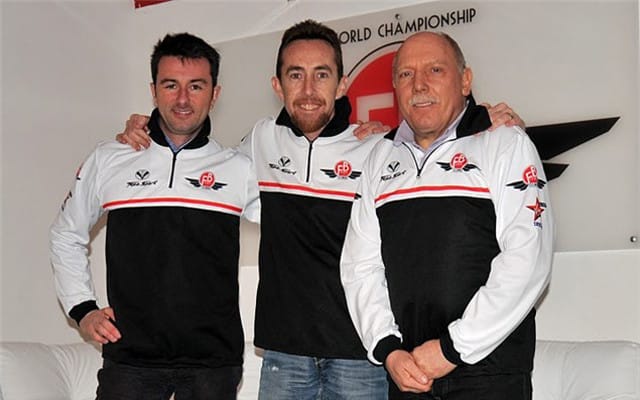 Garry McCoy back in MotoGP with FB Corse

Super sliding, three time 500GP winner Garry McCoy will be back on the track alongside former rivals Valentino Rossi and Loris Capirossi in 2010. McCoy, recently laid-off by the BE1 Triumph World Supersport team, will ride a three-cylinder 800cc FB Corse machine in the upcoming MotoGP series. The 37-year-old Australian got the job after John Hopkins severed ties with the Italian start-up to ride for Team Hammer Suzuki in the 2010 AMA Superbike championship.

McCoy signed a two year contract at the Italian team’s headquarters this past weekend.

“I started talking to the team seriously last week after it was confirmed that John (Hopkins) wasn’t going to ride for them, the Australian said. Adding, “I wanted a two-year deal and the team agreed with me. When you’re starting with an all new bike, one year is never enough and I didn’t want to be in a position where we got it somewhere close and then I wasn’t on it the following season.”

McCoy hopes to test his new ride for the first time at the end of February in Europe where the bike will have to be checked by series organisers Dorna before it is allowed to race.

“It’s great to have the opportunity to return to MotoGP,” said  McCoy. “I knew almost nothing about the team but I feel really good about what I’ve seen.”

FB Corse is expected to make three wild card apperances in the 2010 season, but the team remains hopeful that they can put together a whole season.

The 2010 MotoGP Championship kicks of at Losail Circuit, Qatar, on April 11th.