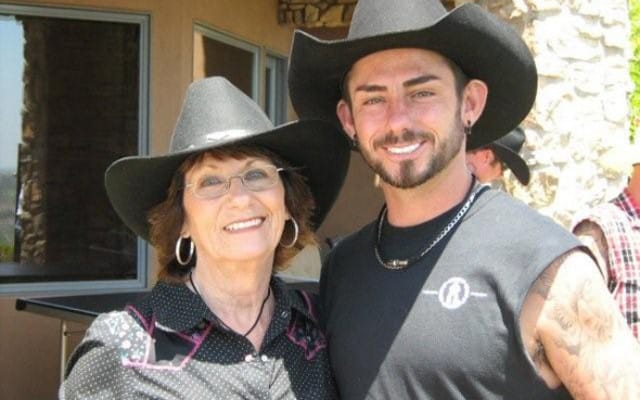 The speculation about where former MotoGP star John Hopkins will be racing in 2010 appears to be nearing an end. After insisting less than 2 weeks ago that John Hopkins was still part of its planned three-cylinder powered MotoGP project, FB Corse has now announced the end of its association with the American rider.

“FB Corse must reluctantly announce that, following explicit requests from the management of John Hopkins, our team is obliged to terminate the collaboration agreement with the rider from California, even before it had begun,” said part of the (translated) statement, posted on BikeRacing.it.

FB Corse owner Andrea Ferrari added: “We are now faced with a situation that leaves a bitter taste in my mouth, because of how it has been handled. They told us just yesterday, without any valid justification or direct talk, that John could no longer come to Europe, at least until after running the first race of the AMA.

It now looks certain that the four-time MotoGP podium finisher will be joining Team Hammer (which races as M4 Suzuki) in AMA Superbike. Hopkins has agreed to test their GSX-R1000 and a tweet (Twitter posting), posted from Cycle World editor Matthew Miles, claims that Hopkins publicly announced his commitment to the Suzuki team during a Jan. 23 AMA Supercross event.

“John Hopkins just announced to the crowd at Anaheim that he will race an M4 Suzuki GSX-R1000 in AMA Pro American Superbike in 2010,” the post read.

Miles’ tweet was reported by several motorcycle websites, but remarks by Hopkins’ mother Linda, posted on her son’s own website, cast doubt on the veracity of the reports.

“Did anyone actually hear the words out of John’s mouth, I wonder? Other than the Journo’s of course,” reads a posting attributed to Linda “Mama Hopper”. “I have only seen this posted on Cycleworld and motogpmatters.com the latter usually cuts and pastes their info anyway. Don’t know anything about Twitter so can’t say about that. I have not seen anything in other creditable mags. I’m not saying it’s not true but it seems strange when John has not signed anywhere yet.”

Mama Hopper then writes, “haha well after this weekend we should all know for sure…….Go John!!!!!”

We can only guess that means he’ll be signing this weekend.