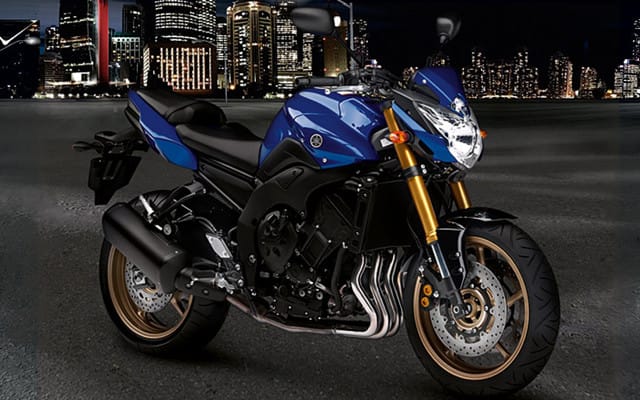 Yahama Releases Its Own Full Frontal of FZ8

In response to the leaked photos  of Yamaha’s new 800cc machines being spread across the internet , the Japanese manufacturer has released an official full colour body shot of their naked middleweight FZ8 earlier than initially stated in their teaser campaign. No other details than the picture though and nothing more yet on the faired FZ8R,  a.k.a. Fazer8. So speculation continues to swirl around the internet as to whether the bikes’ engine will be a beefed up version of the one in the FZ6 it’s replacing or a sleeved down FZ1 mill.