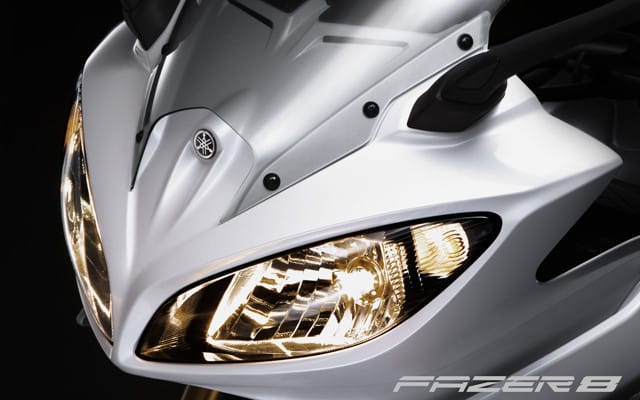 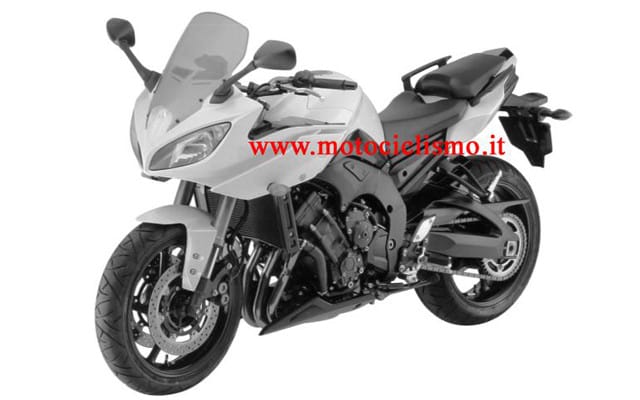 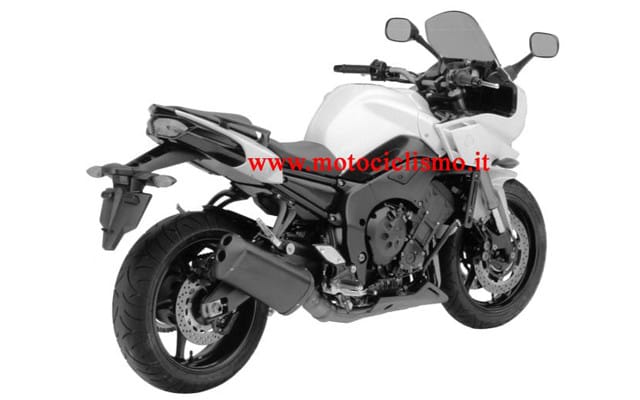 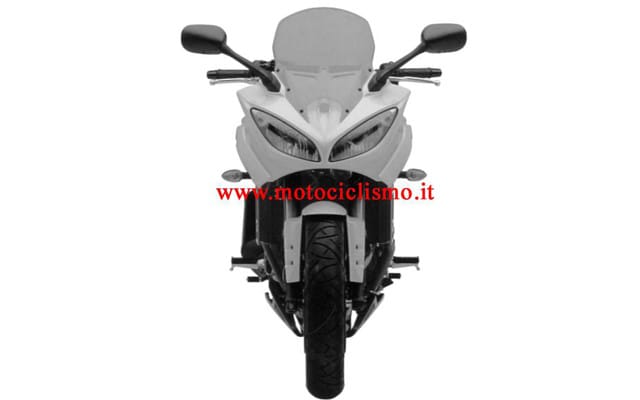 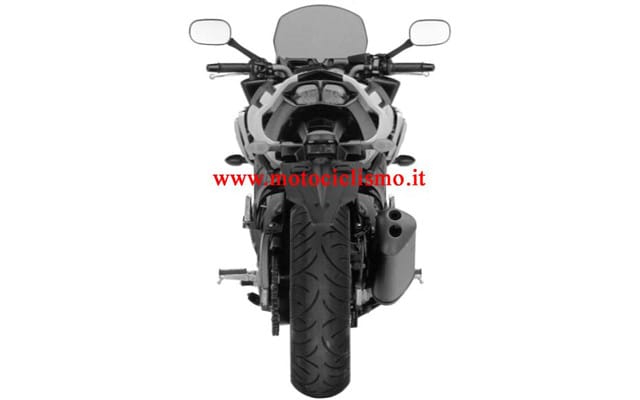 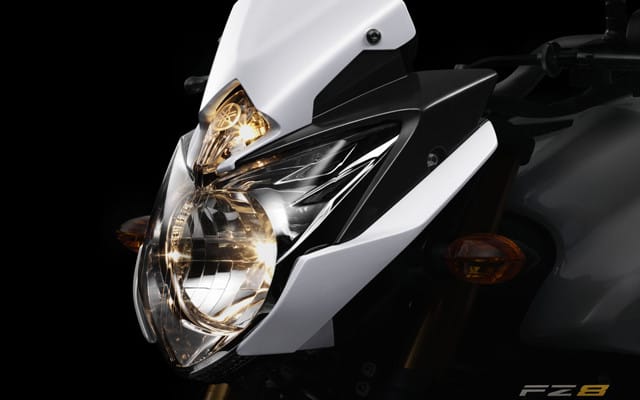 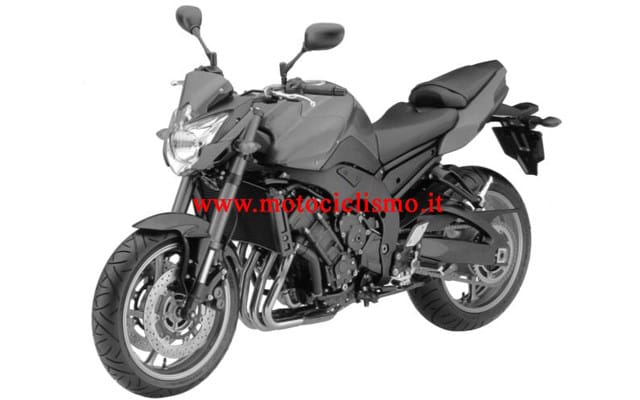 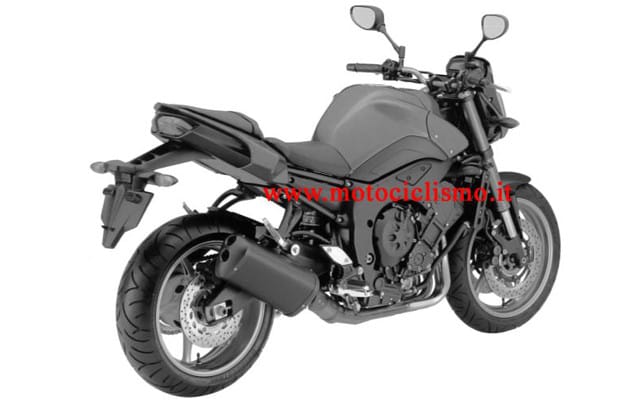 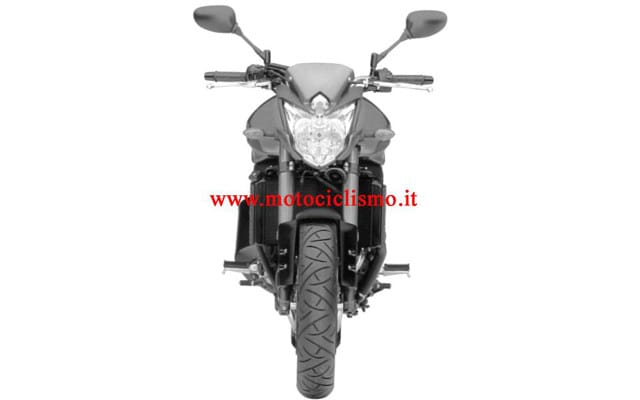 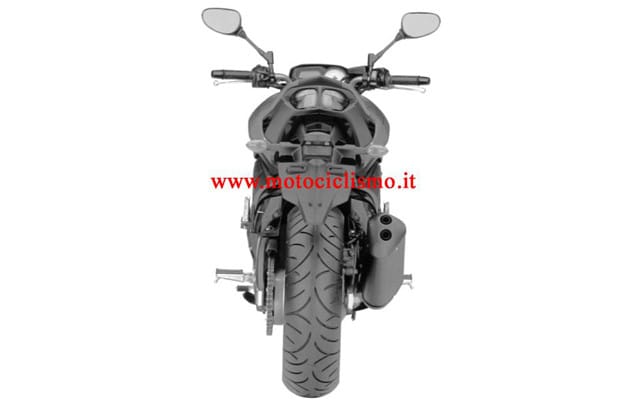 Continuing their teaser method of unveiling new 2010 motorcycles, Yamaha has revealed a headlight picture of the FZ8R, a.k.a. Fazer8. A similar image was released last November of its naked sibling, the FZ8. The FZ8 line is slated to replace the FZ6 and allow Yamaha to better compete with middleweights like the BMW F800R, Triumph Street Triple, and Aprilia Shiver 750.

Yamaha says more information about the new mid displacement bikes will be available in March, but Italian website motociclismo.it has seemingly beat them to it, publishing what they claim are leaked photos fully exposing both models. Knowing that many of you can’t read Italian, we’ve posted them here alongside Yamaha’s official pics.