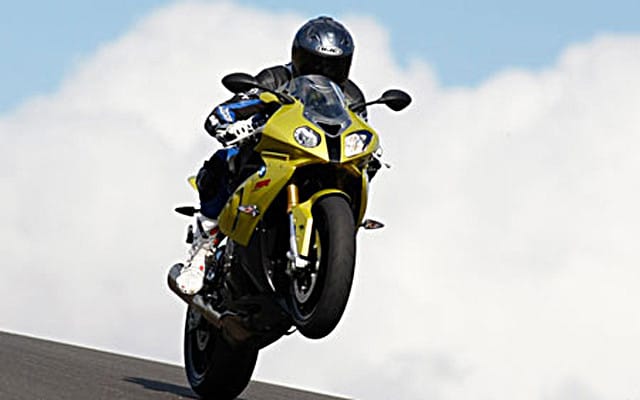 BMW Canada Motorcycle Sales Up in 2009

Even though we’ve spent the year recovering from the worst recession since the great depression and seen the motorcycle industry and many others hit extremely hard, BMW Motorrad Canada seems to have emerged relatively unscathed. Their 2009 sales increased 4% over 2008, with a total of 1,830 motorcycles sold, they claim. In the same breath though, the German manufacturer states that December sales of 66 Canadian units represent a 43% decrease in sales over the same period last year. Apparently Santa didn’t deliver as many S1000RRs here as had been hoped.