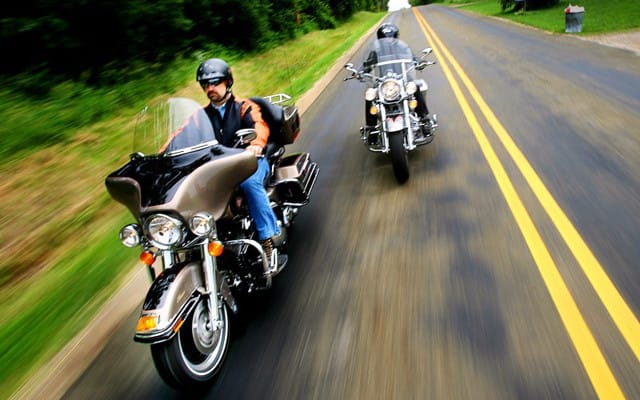 You may have heard that there’s a bill before Wisconsin’s legislature proposing that Harley-Davidson be made the official state motorcycle.

While supporters may see the Milwaukee motorcycle manufacturer as an icon, some are slamming the hog as “noise terrorism” and a “brand cult.”

Noise Free America, an Albany, NY based organization dedicated to fighting noise pollution from “boom cars,” car alarms, leaf blowers and motorcycles, has given the state legislature December’s “Noisy Dozen” award for considering the bill. Its director, former Wisconsin resident Ted Rueter, says it’s not good for the state to be known for the famous “Harley roar.”

A vote to decide on the bill is still pending.