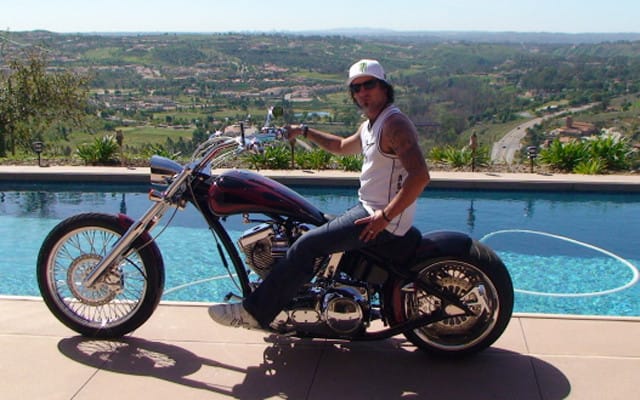 John Hopkins to Return to MotoGP in 2010 with FB Corse

John Hopkins, whose last two teams—Kawasaki in MotoGP and Stiggy Honda in WSBK—both folded due to the world economic downturn, was without a ride for 2010 and rumoured to be considering racing for Pat Clark Motorsports in AMA, but fledgling MotoGP team FB Corse has now announced they’ve signed Hopkins for their inaugural season in 2010. Hopkins will begin testing in the new year, before joining his new team in Milan on January 21st for their official presentation.

For their MotoGP effort FB Corse will be using a proprietary chassis powered by an inline triple (the only in the series) said to be left over from BMW’s short-lived MotoGP campaign. It’s estimated that FB Corse’s entry will have 10% less horsepower than the other bikes on the grid, however FIM regulations allow for a 15lb weight reduction for three-cylinder machines over their four and five-cylinder counterparts, meaning things might balance out. Still, it looks like Hopkins will have his work cut out for him.