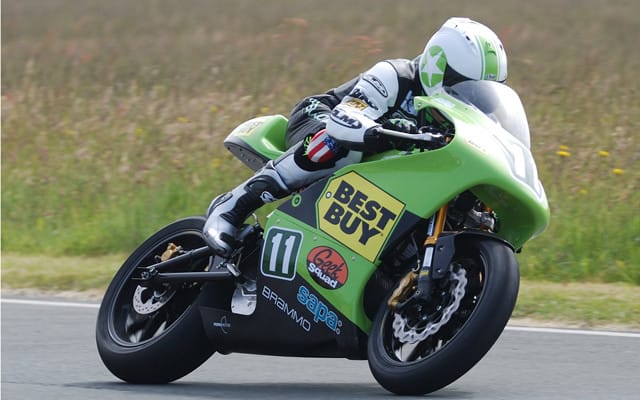 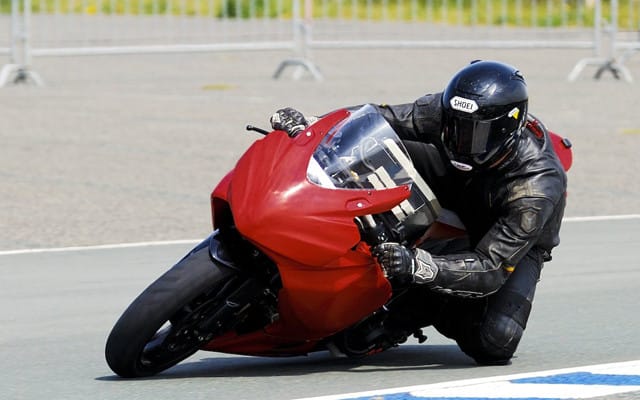 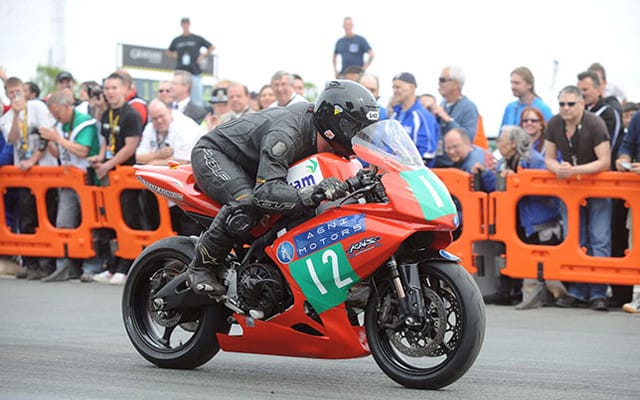 A newly announced second leg of the 2010 TTXGP North American Championship will take place July 8 – 11 at Mosport International Raceway in Ontario, with the opening round set for May 14 – 16 at Infineon Raceway in California. Canada’s inaugural TTXGP race will be held in conjunction with rounds four and five of the 2010 Parts Canada Superbike Championship.

“Everyone involved in the Canadian series is really looking forward to the TTXGP event at Mosport in 2010; we believe this event has a solid long term future,” says Colin Fraser, president of Professional Motorsports  Productions, which organizes the Canadian Superbike series. “The electric initiative is attracting lots of attention, and we know Mosport will serve as a great showcase for TTXGP.”

“We have a great history of close racing at Mosport, and we look forward to growing this unique event along with TTXGP in the coming years. TTXGP adds another element to the Superbike program, and cutting edge technology is always popular with our sports bike enthusiast crowd.”

Shortly after the Mosport announcement, Virginia International Raceway was confirmed as the third venue for TTXGP North American circuit, with electric motorcycles racing there August 13-15 as part of the AMA Pro Superbike Championship. A fourth North American round is TBD, while TTXGP organizers also have a another round pending in their UK eGrandPrix series, having secured three venues thus far, as well as a TTXGP race at the Isle of Man for the second year.

With six races now confirmed, the TTXGP has gained an edge over the FIM’s rival 4 round e-Power race series.

“I’m very pleased that, after such a short period of time, we are able to deliver this event to the world,” said Jeremy Burne, director of TTXGP’s North American operations. “It reflects the confidence that the racing community has, across the board, in TTXGP. It is going to be a great starting grid for 2010.”

4th race to be confirmed

4th race to be confirmed