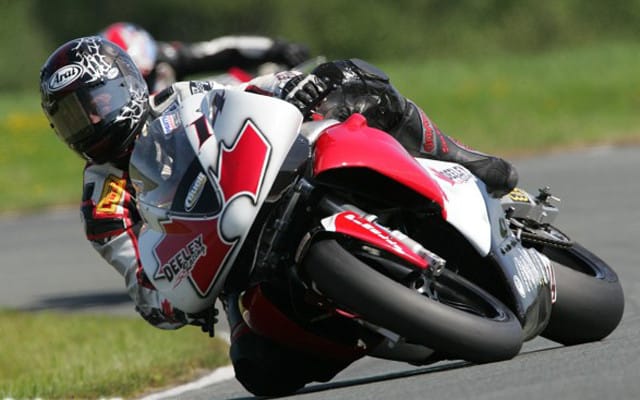 Parts Canada Superbike Championship series organizers have announced that all Yamaha YZF- R1 models are no longer approved to compete in the pro superbike class and that no 2010 Yamaha models will be allowed to race in any of the series’ classes, though due to their popularity, Yamaha YZF-R6 models from 2009 or earlier will be eligible.

“Our biggest concern is the privateer or club level racer with existing Yamaha equipment,” says Colin Fraser of series organizers, Professional Motorsports Productions. “The vast majority of Yamaha riders utilize 600s, and we agreed that it was in everyone’s best interests to allow these existing machines to continue to compete.”

In November, Yamaha Canada announced their full withdrawal from Canadian Superbike after previously having contributed equally with BMW, Buell, Honda, Kawasaki and Suzuki in supporting the series and its television broadcast package.

Organizers say they look forward to reinstating Yamaha to the feature category when they’re able to participate in the Parts Canada Superbike Championship Series again.

While the Yamaha R1 won’t be racing in 2010, the Buell 1125R will, says Deeley Harley-Davidson Canada. The former Canadian Buell distributor has announced that Darren James, team owner of Deeley Racing/Ruthless Racing Inc. will ride the defunct marque in the Pro Superbike and Pro Sport Bike categories with Olivier Spilborghs potentially joining in and racing in the Sports Twins Pro/Am Class.

No word yet on what James’ former Buell teammate, six-time Canadian Superbike champ, Steve Crevier is up to.