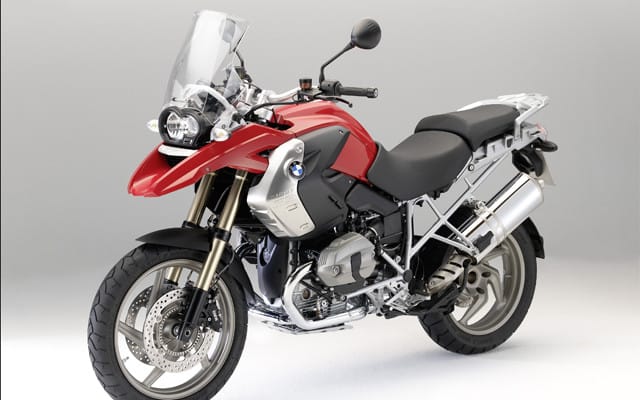 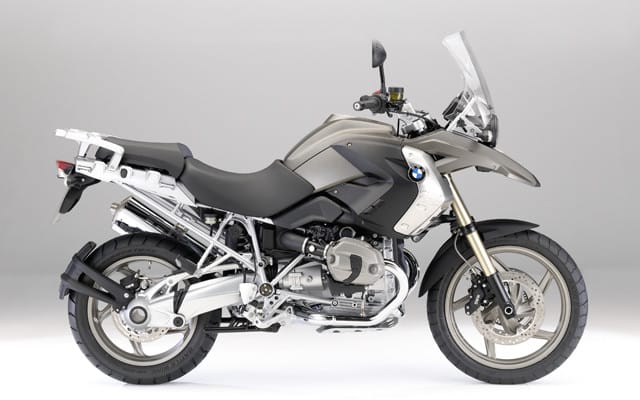 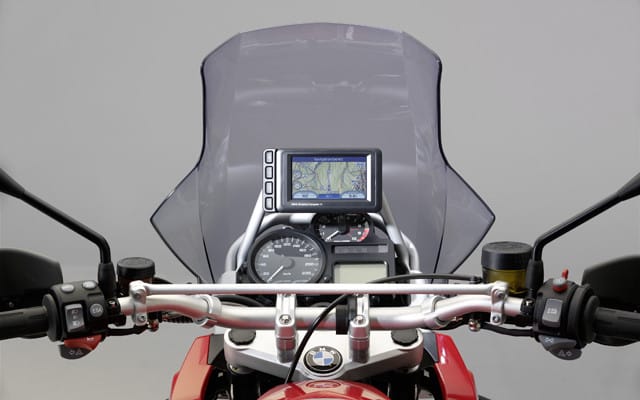 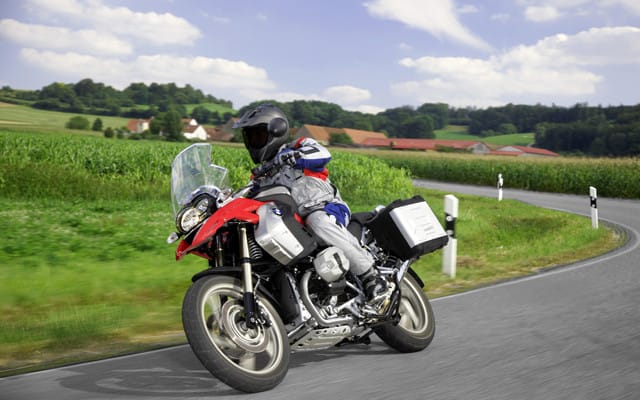 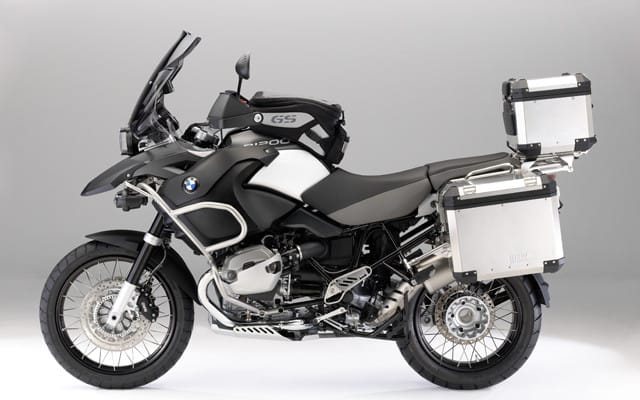 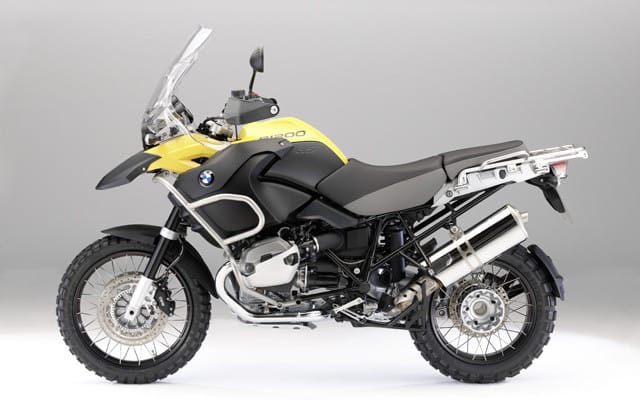 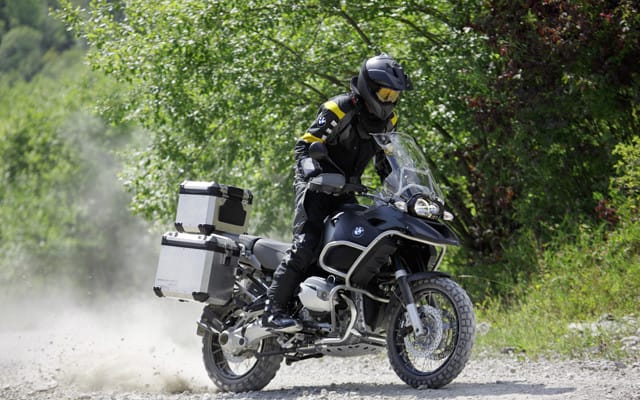 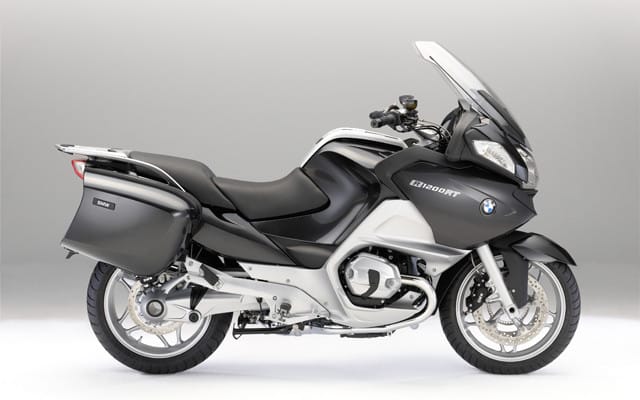 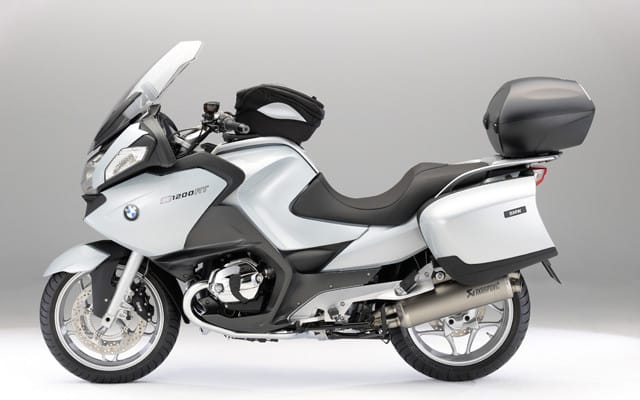 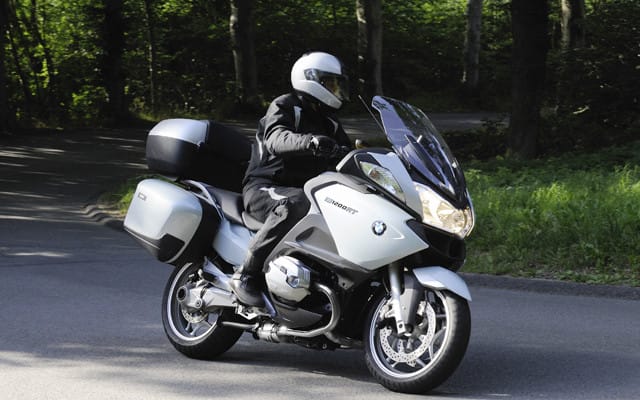 BMW have released details on new versions of their iconic dual sport siblings, the R1200GS and R1200GS Adventure, as well as their best-selling tourer, the R1200RT.

All three machines feature a redesigned version of the company’s 1,170cc, 4-valve, DOHC boxer engine, claiming a maximum power ouput of 81kW (110hp) at 7,750rpm (up 5% for GS and Adventure) and an increase in torque from 115Nm to 120Nm (88 lb-ft) at 6,000rpm. Maximum engine speed has been increased by 500rpm to 8,500rpm claims BMW. The new motor offers significantly improved torque, traction and acceleration, as well as a more spontaneous and direct throttle response, they say.

To further convince you that you need a new one, both the GS and RT also come in new colours for 2010.

Canadian prices and availability are yet to be announced, but we’ll bring you more details as they arise.