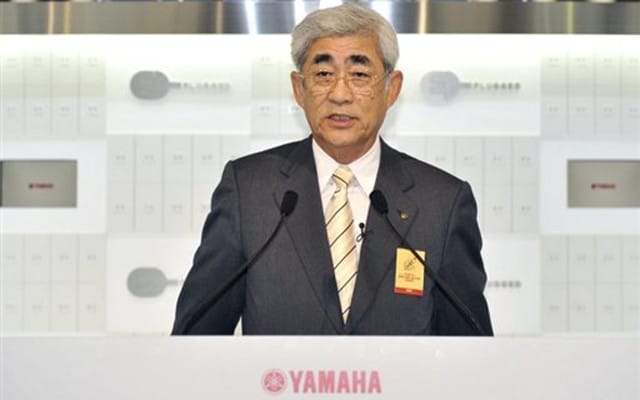 Yamaha Attempts to Staunch the Flow

Seems Harley-Davidson is not the only motorcycle manufacturer haemorrhaging money these days. Yamaha is also suffering massive losses. Back in August the Japanese motorcycle maker announced its net loss in 2009 would balloon to 182 billion yen (2.11 billion dollars), more than quadrupling previous forecasts, because of sluggish sales and a strong yen. Taking measures to staunch the flow, Yamaha Motor President Takashi Kajikawa announced Monday that as of November 1, he’s handing over the reins to company Chairman Tsuneji Togami. The chairman position will be left vacant for the time being and Kajikawa will remain at the company as a board member.