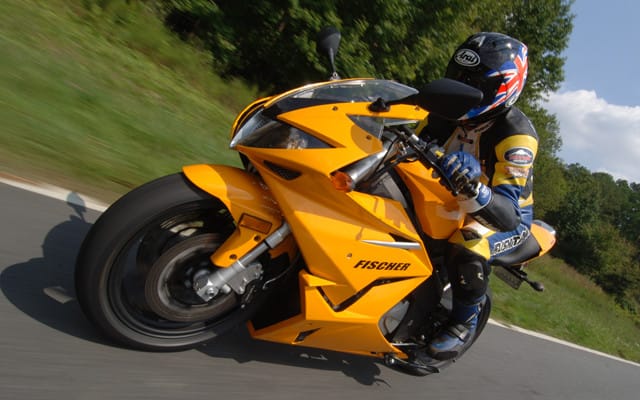 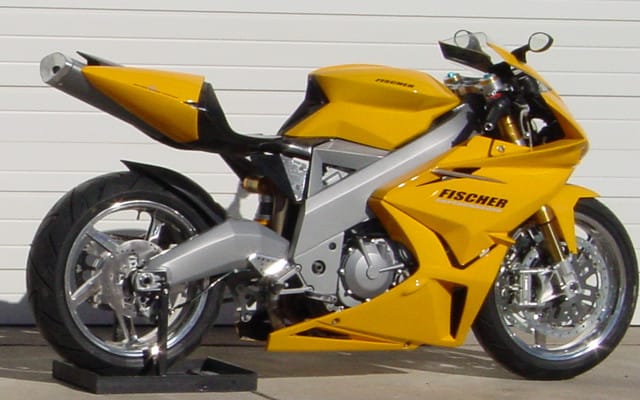 National Motorsports, the Canadian distributor of Hyosung products, has announced a deal with Fischer Motor Company to bring the Fischer MRX to Canada in 2010.

Powered by Hyosung’s liquid-cooled, 90° 650cc v-twin engine, the MRX distinguishes itself from it’s rivals by being outfitted with high-end components, such as fully adjustable 43mm inverted forks, Brembo brakes, and an Ohlins rear shock.

The MRX is slated to be unveiled in Canada on Friday December 11th, 2009 at the Toronto Motorcycle show. Price is expected to be between $10,000-$11,000 and barring any unforeseen problems the first models will be available for sale here in spring 2010.