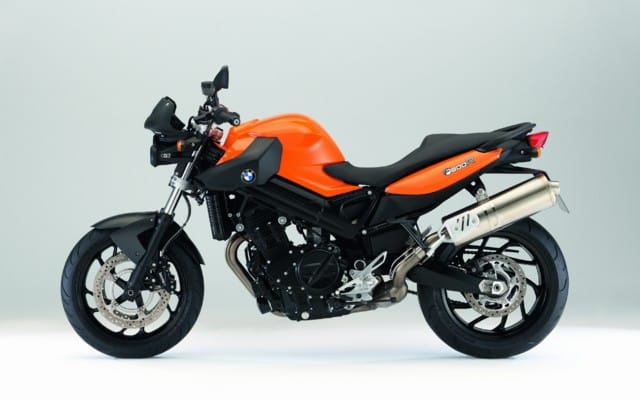 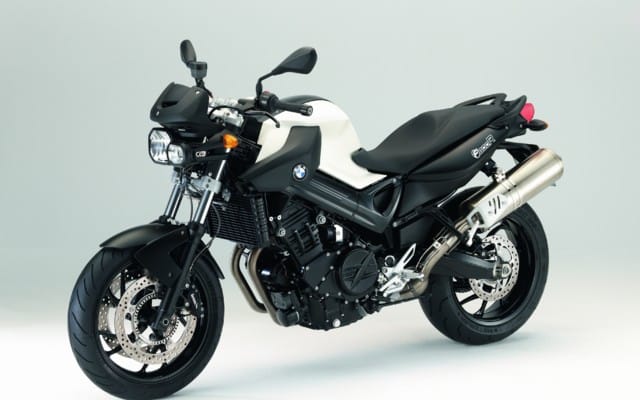 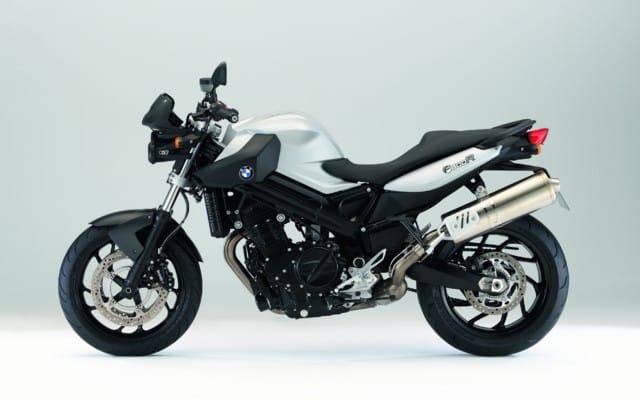 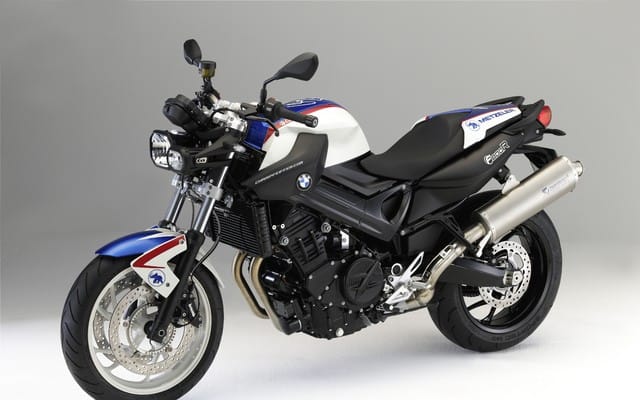 BMW has announced that its F800R roadster, already for sale in Europe since 2008, will be in Canadian showrooms mid-September. Based heavily on the F800S, the $9,990 liquid-cooled parallel-twin has an upright tubular handlebar and is devoid of a fairing, though an optional bikini fairing above the headlights is surprisingly effective in diverting windblast. Other options include ABS brakes, tire pressure monitoring, an on-board computer and an integral anti-theft alarm system. Factory orders also give you the option of a low or high seat at no extra charge. Colours are white, orange and the temptingly named alpine white/black silk combination.

A special edition model in honour of European stunt champion Chris Pfeiffer will be available in limited quantities. An extra $1,350 gets you the factory team paint scheme (including Pfeiffer’s autograph) and an Akrapovic exhaust can. Look for a full test coming up in Cycle Canada and stay tuned here for a web report including video.