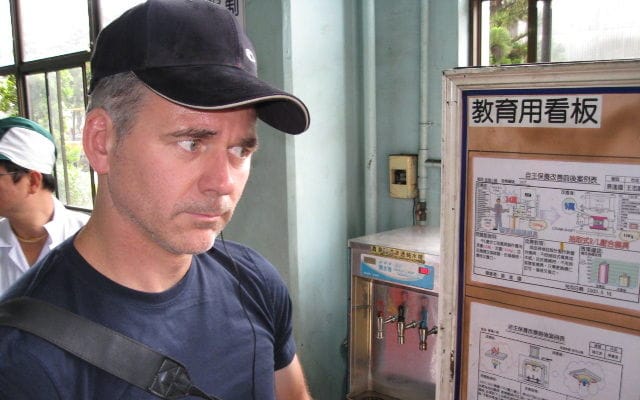 LC Media Inc. has appointed Mr. Neil Graham as editor-in-chief of Cycle Canada magazine. Neil will also continue as editor of Scooter Canada magazine, which was announced earlier this winter. Starting out as a frequent contributor to England’s Bike magazine in the 1990s, Neil has gone on to become a Gemini-winning documentary filmmaker and his distinctive writing style in Cycle Canada has won him a loyal following. His plans for Cycle Canada include an emphasis on feature story development, journalistic rigour and graphic sophistication. 2009 marks Neil’s fifth year at Cycle Canada.

Joining the Cycle Canada team as a full-time staff member will be contributor and columnist Uwe Wachtendorf. The third member of the triumvirate, art director Chris Knowles, will have expanded input into the content of the magazine.

LC Media Inc. thanks Costa Mouzouris and wishes him the best in future endeavors.