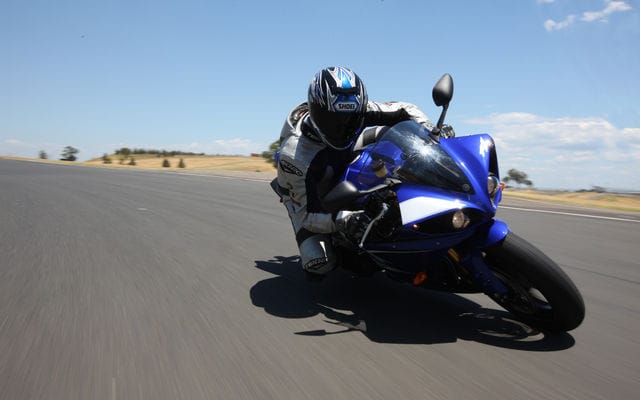 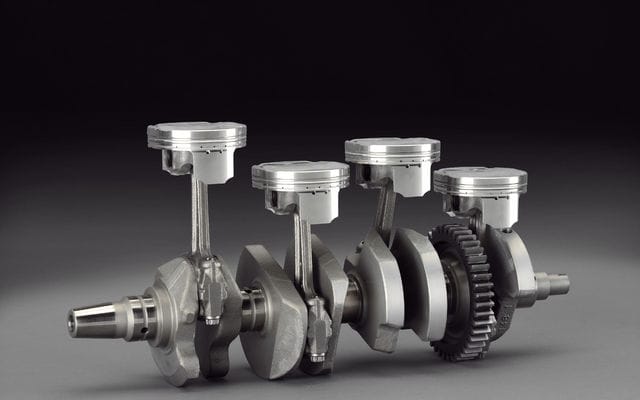 Technical presentations are standard fare at product launches, and the press launch for Yamaha’s 2009 R1 was no different. In a second floor room overlooking the pit straight we’re told of the benefits of Yamaha’s crossplane crankshaft. Using PowerPoint presentations and videos, Yamaha presenters intent on convincing us of the benefits of this new technology point out a few of its main advantages: improved corner-exit drive, precise throttle feel and boosted midrange torque. They could have saved time by simply skipping the pre-ride technical briefing and just letting us ride the new R1, because it takes but a few turns of the Eastern Creek circuit, located near Sydney, Australia, to realise this is no ordinary supersport. Aside from the recent introduction of traction control in motorcycles, I believe this new crankshaft layout to be the biggest single advance in inline four-cylinder engine technology to come along in decades.

Leaving the pits, the bike transmits conflicting information that throws my internal sensors off whack. The R1 has and inline four-cylinder engine, it sounds like a V-four, and it feels like a twin—a very, very strong twin. I notice immediately how smooth and buzz-free the new R1 feels, and twisting the throttle in the standard power mode (three selectable power modes are available, one stronger and one softer than standard) the machine bolts forward with arm-stretching force from as low as 4,000 rpm. It pulls relentlessly to redline, easily lifting its front wheel over the second-gear crest between turns 3 and 4, and with a claimed 182 hp the bike effortlessly surpasses 280 km/h along the front straight, in fifth of six gears and pulling hard.

The new engine isn’t the only change to Yamaha’s open classer, as it sits in a new chassis that uses revised suspension and brake components.

As supersport machines reach the pinnacle of development, major improvements in design are now fewer, and are more evolutionary than revolutionary changes. Yamaha, with the new R1, has discovered a technology that promises to be the next giant leap in performance.

Check the April issue of Cycle Canada for a full review of the new Yamaha R1.