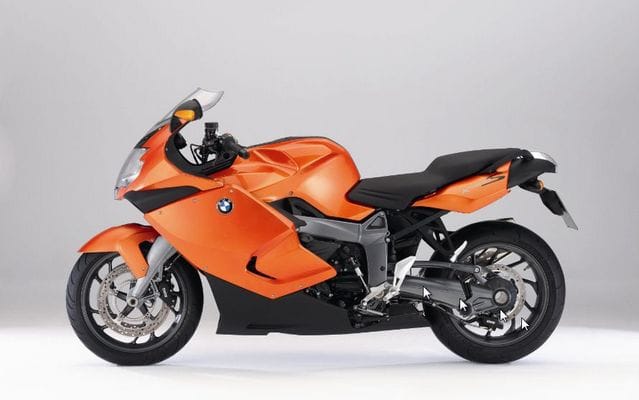 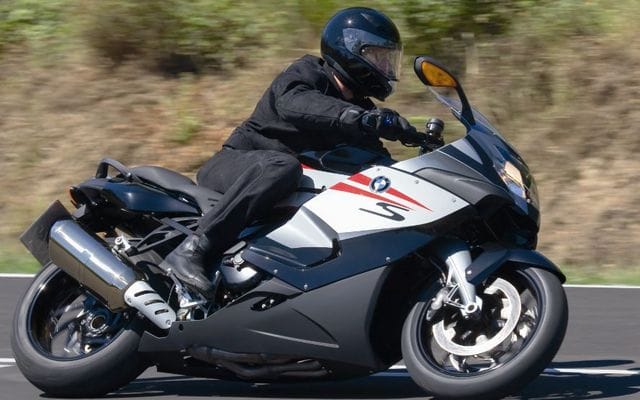 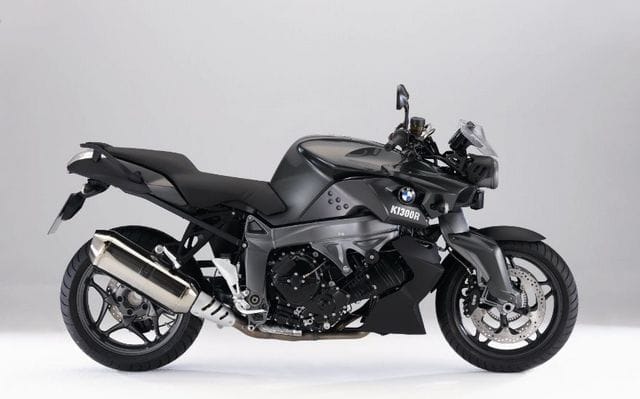 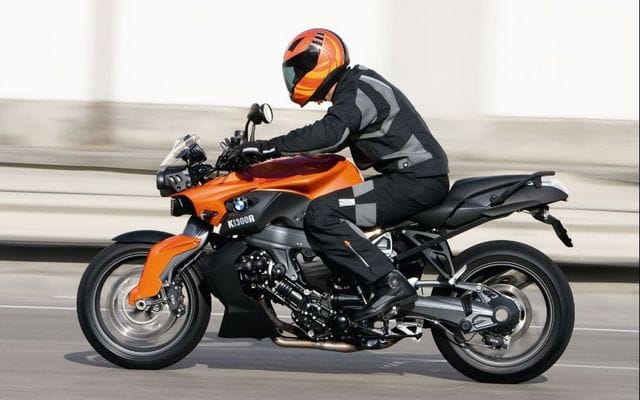 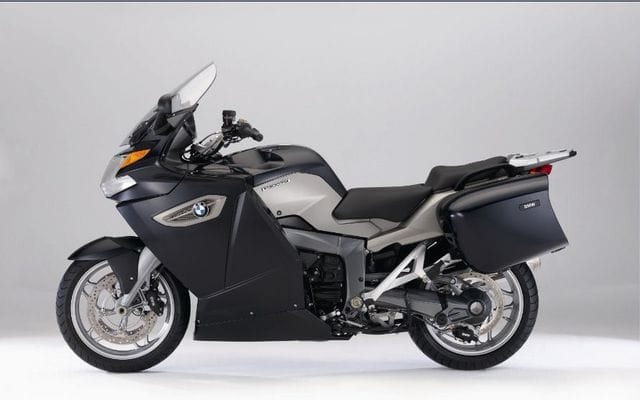 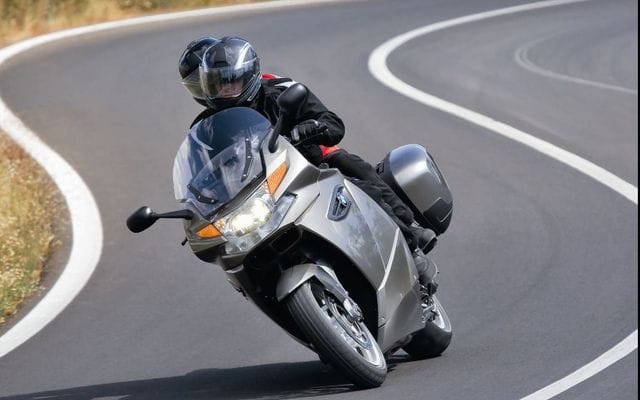 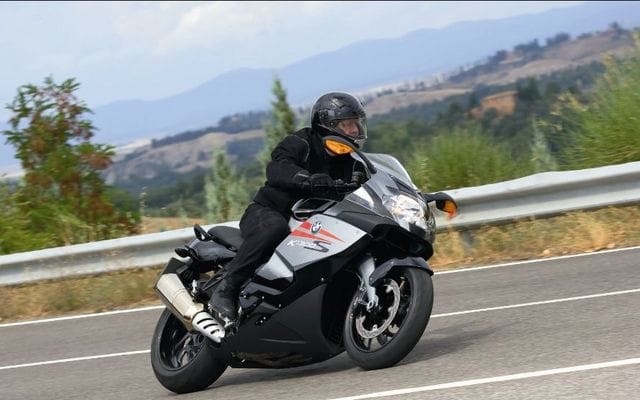 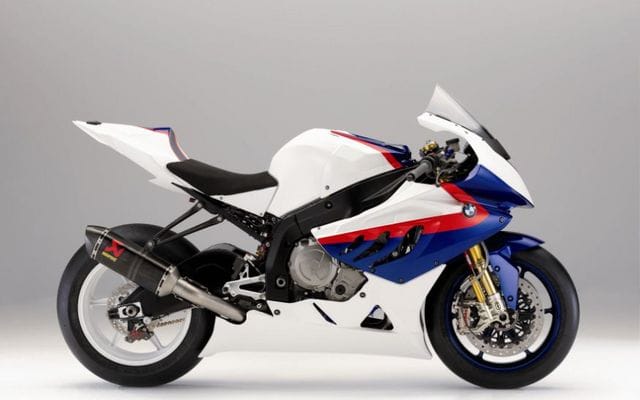 Three BMW models hit the gym and beef-up their powerplants

A day before the doors open for Intermot 2008 in Cologne, BMW have announced three new models for their 2009 line-up.

The new K1300S becomes the fastest and most powerful BMW ever built, and is claimed to make 172 hp while weighing 254 kg (560 lbs) fully fuelled.

Introduced at Intermot 2004 as the most powerful naked bike ever built, the new K1200R has been more humbly reborn as BMW’s most powerful naked.  With a promised power to weight of 170 hp at 243 kg (536 lb), the new K1300R is being described by the BMW marketing department as an extravagant power roadster with an extroverted design.

The Gran Turismo segment is represented by the new K1300GT. Improvements in aerodynamics and long-range comfort are reportedly accentuated by the new motor’s 158 hp and 100 lb/ft torque output.

Also on display at BMW’s Intermot booth will be their new motorycle for the World Superbike Championship, the S1000RR. Australian Troy Corser and Spaniard Ruben Xaus have signed up to ride the bike for its debut in the 2009 series.