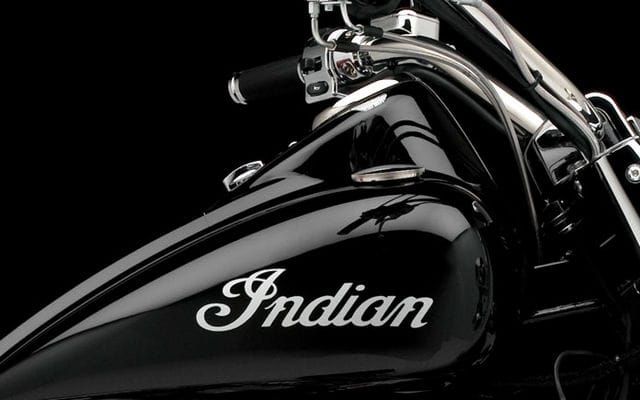 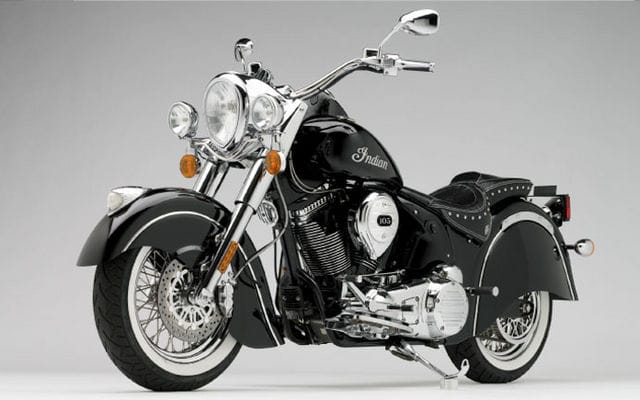 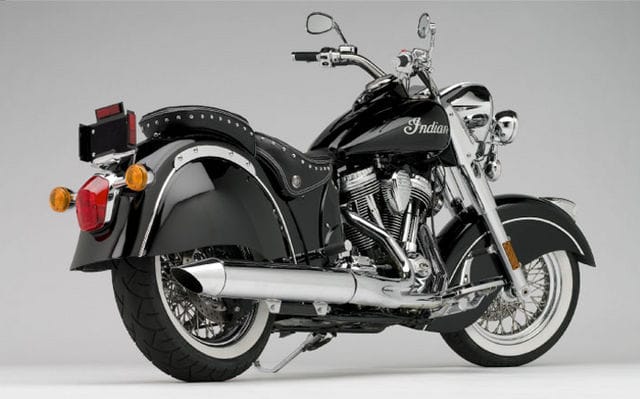 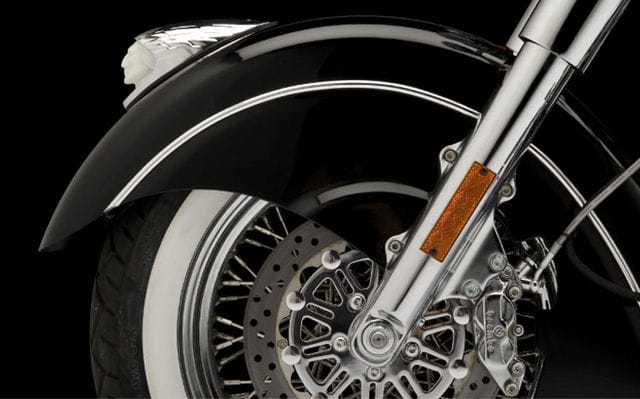 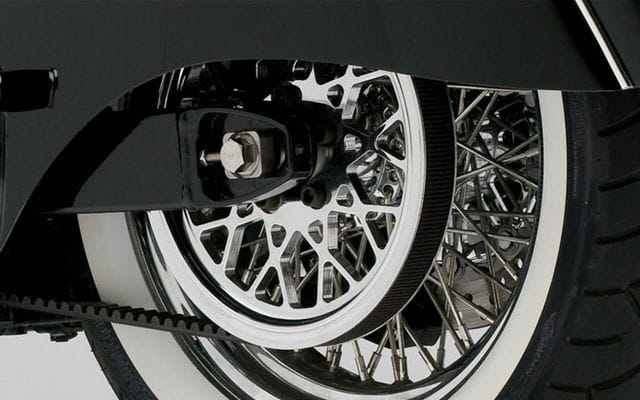 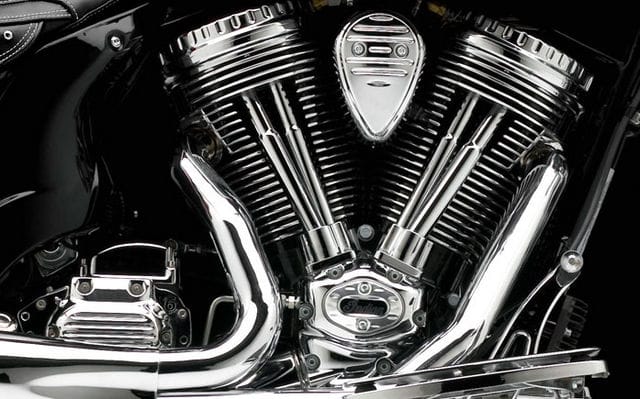 Hail to the Chief

Are you ready for another round of Indians? Continuing this week’s theme of putting deposits down on motorcycles that don’t yet exist, there’s news of the 2009 Indian Chief.

Yes, you read that right. The Indian Motorcycle Company is back.

According to their website, “the heart of American motorcycling is alive and well”, and to prove it they’re accepting $1,000 USD deposits for their new model being built to U.S. regulatory specifications.

Indian estimates the new Chief will be available for sale in time “to be stuffed into some very, very large 2008 Christmas stockings, if not sooner.”

Currently the company is in the process of testing prototypes models, as well as building a flagship dealership near Charlotte, North Carolina.

The 2009 Chief will feature an Indian engineered and built motor, assembled at their Kings Mountain facility. The electronically fuel-injected V-twins will displace 105 cubic inches (approximately 1720 cc), good for 100 lb-ft of torque.

No word yet on availability for the Canadian market.