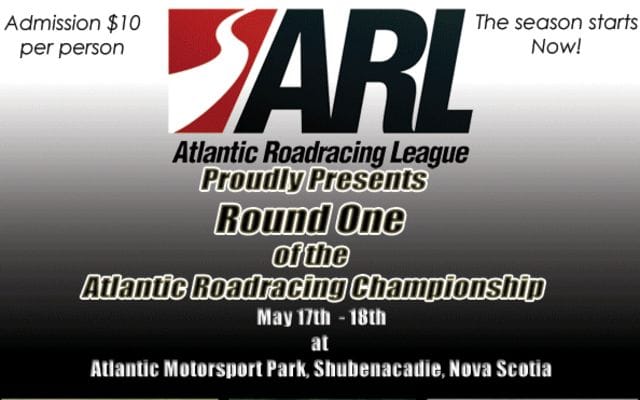 The biggest event scheduled in their premier season is the hosting of Round 5 and 6 of the Parts Canada Superbike Championship from August 7th to 10th, 2008.

In addition to organizing race events, the ARL, with support from Canadian Kawasaki Motors, will run a high performance riding school for competitors and interested street riders.

Atlantic Motorsport Park is located approximately 50 km north of Halifax, Nova Scotia. More information on scheduled events and the Rider Academy can be found at www.atlanticroadracing.com.