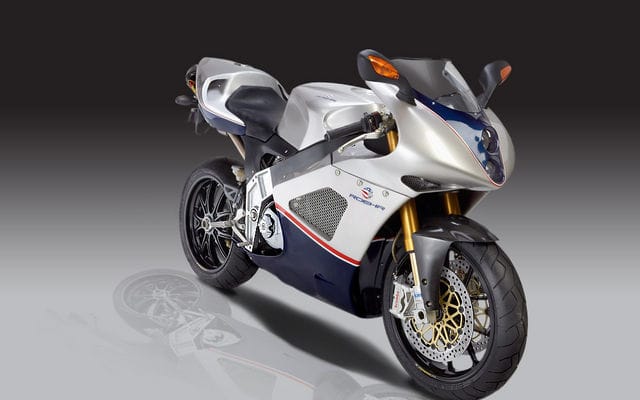 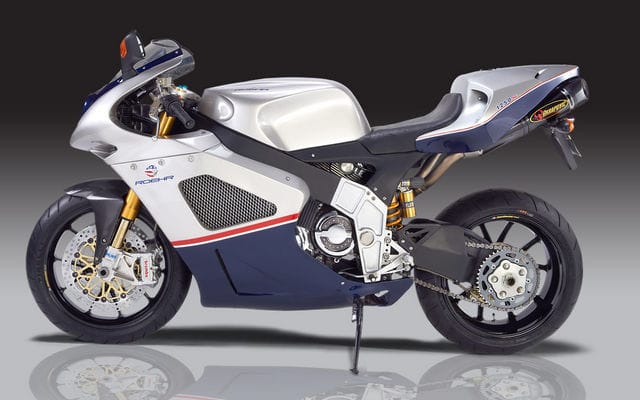 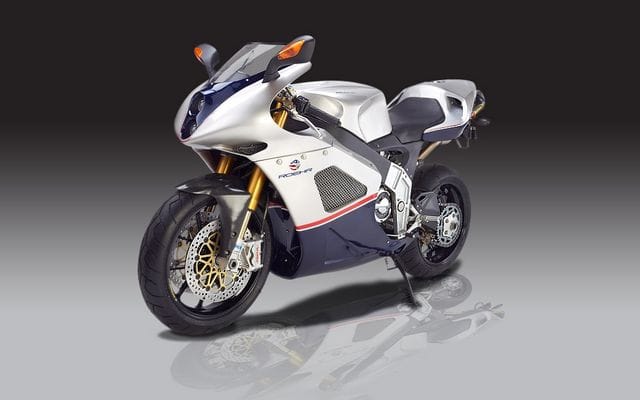 Roehr Motorcycles of Gurnee, Illinois are one step closer to realising their goal of bringing a high performance sportbike built in the USA to the motorcycle market.

Initial engine durability testing was completed last February, but the latest news is that the first pre-production version of the Roehr 1250sc is ready.

The Roehr 1250sc uses a supercharged Harley-Davidson V-Rod engine with a claimed output of 180 hp and 115 lb/ft of torque. Its bimetal frame, built using aluminum and chromium-molybdenum steel, is said to exploit the characteristics of each metal to provide superior steering response and feedback.

While the individual components used for the motorcycle form an impressive list that includes the likes of Marchesini, Brembo and Ohlins, it remains to be seen whether the production version of the 1250sc will be greater than the sum of its parts.

Full production of the limited edition 1250sc is scheduled for later this summer, but the company has been accepting deposits since January on a first come, first served basis. The MSRP has yet to be announced.