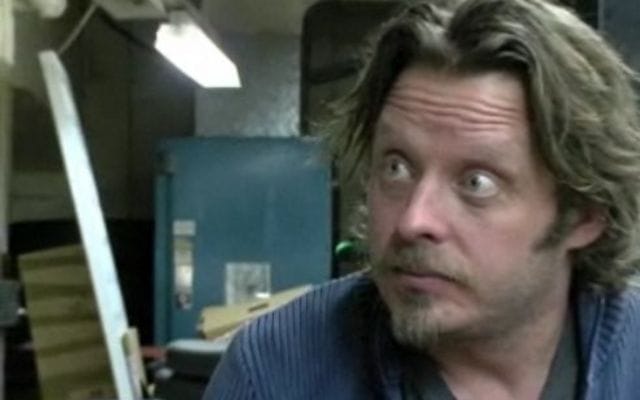 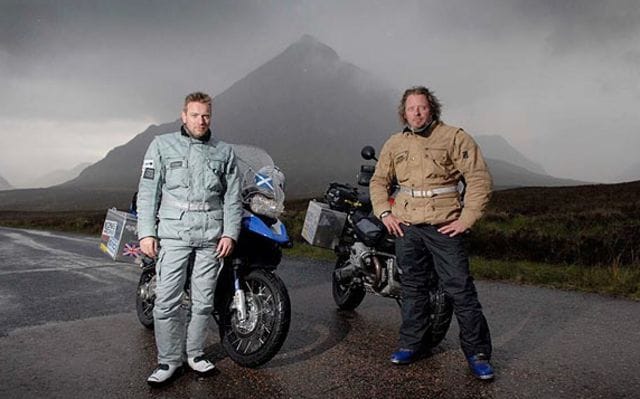 Charlie Boorman on the road again

Fans of the Long Way Down franchise will find Charlie Boorman’s latest exploit to be of interest.

Set to embark upon a new adventure in early April, Boorman plans to travel from Wicklow, Ireland to Sydney, Australia as part of a series entitled By Any Means. The trip, which will last approximately four months, will be made using what Boorman describes as “transportation appropriate to the country being travelled through.”

In an interview Boorman was quick to say his preference was to use motorcycles, but that other modes of transportation would include cargo ships, hovercraft, air balloons, canoes and perhaps even a donkey. However, there will be one restriction: no commercial aircraft.

The trip will start off with Boorman riding a 1957 Triumph customized in the style of a cafe racer. Other motorcycles that will be used – though they’re obvious choices – are a Royal Enfield in India and a sidecar equipped Ural in Russia. There was no mention if Boorman would be consulting with Cycle Canada’s Neil Graham on riding tips for the Ural portion of the adventure.

When finally asked the inevitable question about Ewan McGregor’s absence, Boorman stammered “this came up as an idea for myself. Ewan’s off making movies… we can’t do everything together, as much as we’d like to.”

As with previous Boorman/McGregor productions, one of By Any Means goals is to raise awareness and funds for UNICEF.