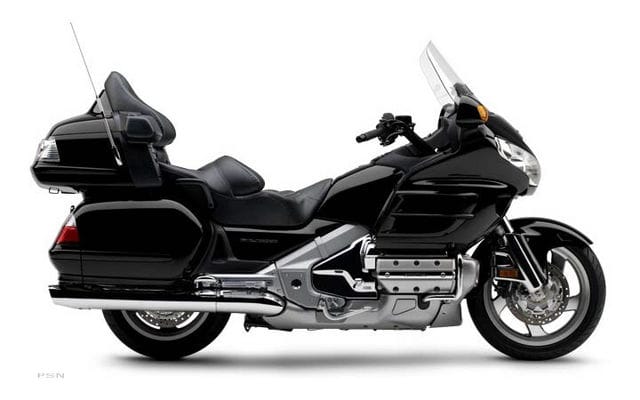 DAYTON, Ohio _ Honda Motor Co. plans to stop producing motorcycles in the United States next year, ending production at its first U.S. plant and transferring it to Japan, the automaker announced Wednesday.

The plant, in Marysville, Ohio, employs 450 workers. Honda said there will be no layoffs when production ends in spring 2009. The workers will remain with the company, helping produce cars, trucks, engines and parts and filling other jobs at Honda’s operations in west-central Ohio, the company said.

”There were a lot of people who felt disappointment," said plant manager Jan Gansheimer, noting that many of the employees are motorcycle enthusiasts who have spent much of their careers at the plant. Knowing it was a business decision and that they would not lose their jobs made it easier to accept, she said.

Gansheimer said ending production at the plant, which opened in 1979, was a difficult decision because it was Honda’s first in the U.S.

Gansheimer said production of 120 motorcycles a day will continue for now. A decision on whether to phase out production and transfer workers gradually or do it all at once has not been made.

Honda said motorcycle production at the Marysville plant and at the Hamamatsu factory in Japan will be consolidated at an expanded motorcycle plant in Kumamoto, Japan, in 2009. It is part of a global plan to produce certain larger motorcycles, Honda said.

”This move allows us to improve the competitiveness and appeal of our products by applying the latest technologies and production systems at one efficient location," said Akio Hamada, president and chief executive of Honda of America.

The Japanese plant will be capable of producing up to 600,000 motorcycles a year. Capacity at the Marysville plant is 75,000.

No decision has been made about what to do with the Marysville plant.

Honda currently employs about 13,000 workers at five plants in Ohio _ two in Marysville and one each in East Liberty, Anna and Russells Point. Besides motorcycles, the employees make the Accord, Civic, Element, CR-V, Acura TL and RDX sport utility vehicle.