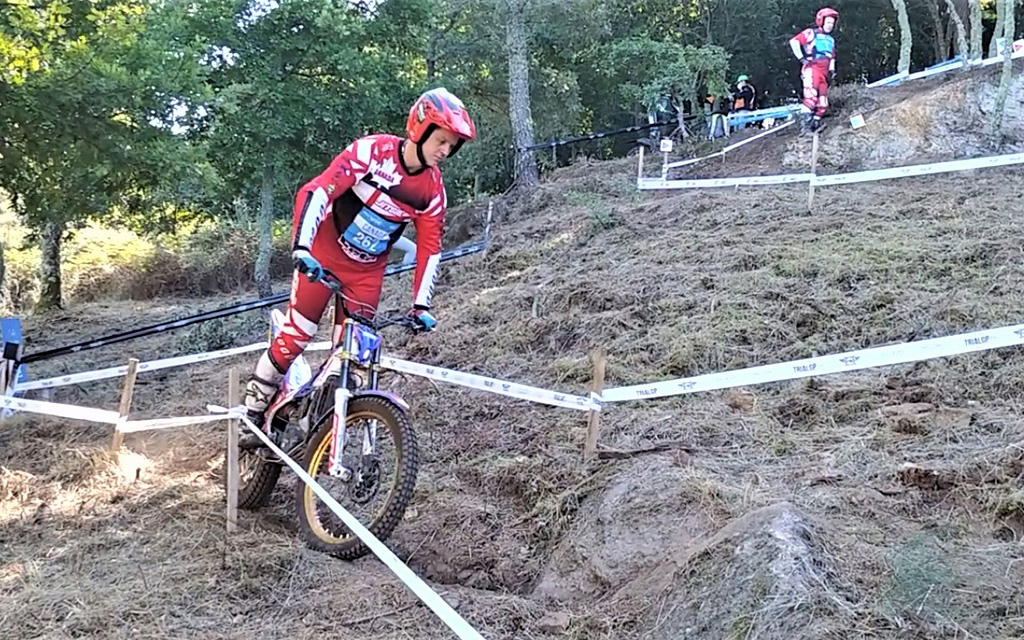 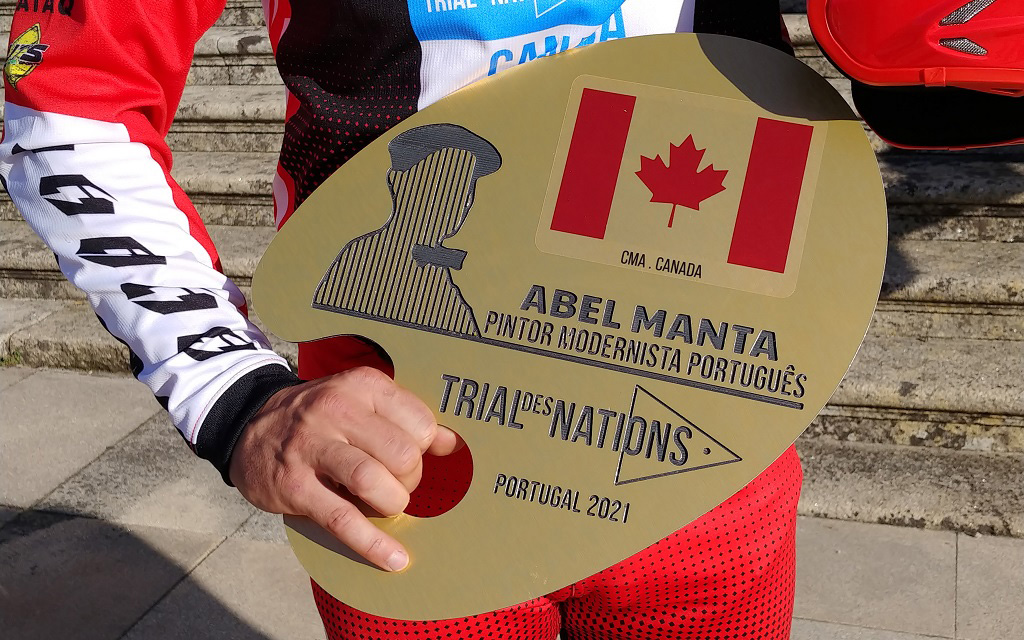 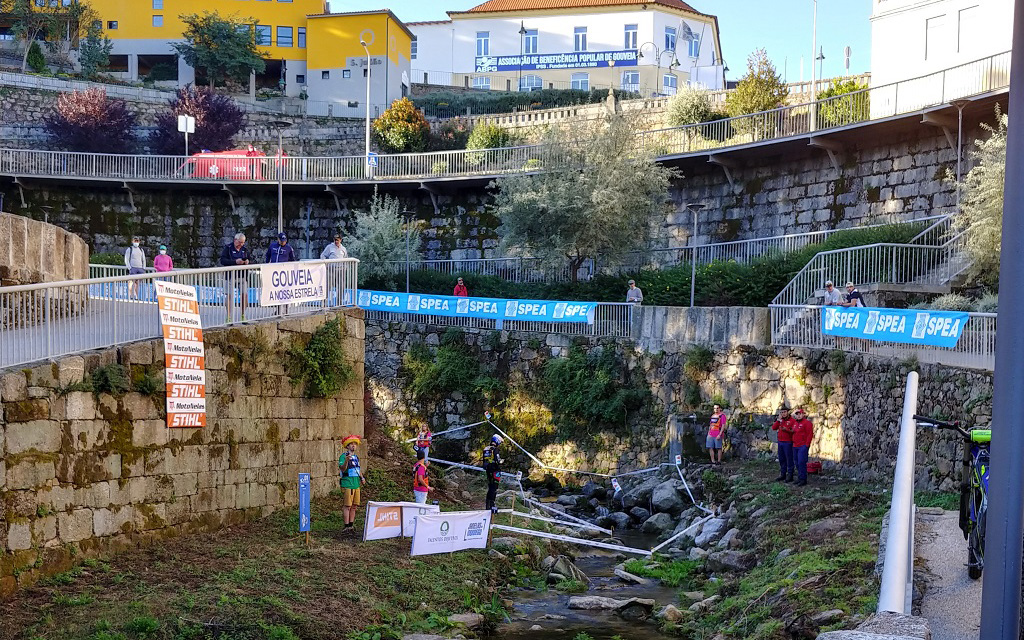 The Canadian trials team had a date with the best teams in the world for the Trial des Nations, which took place this year from September 17 to 19 in Gouveia, Portugal.

The team was made up of three riders: Félix and Michel Fortin-Bélanger on Beta, and Jonathan English on GasGas. The team was led by Derek Thomas.

This year’s 2021 event drew participants from 16 countries and three continents. In total, more than 70 male and female riders were present.

The competition, won by the team from Spain, included Toni Bou (Repsol Honda), Adam Raga (TRRS) and Jaime Busto (Vertigo), who currently occupy the top three places in the 2021 FIM Trial World Championship. Tony Bou is the most successful rider in the history of trials, with 29 world titles (15 outdoor and 14 indoor). Spain has won every competition since 2004 and has taken the title 26 times since the inaugural event in 1984.

The Canadian team placed in 12th position, and though it was not the finish they were hoping for, the three riders experienced a wonderful, intensive weekend of learning and best performances.

By participating in this competition, Canada demonstrated its desire to be represented at the international level. In this regard, the MCC (Motorcyclists Confederation of Canada) has approached the CMA to consider a new dynamic for the representation of the FIM within Canada. As such, the MCC sponsored the Canadian trials team financially with a $5,000 sponsorship. Other Canadian team sponsors include Beta Canada, GasGas / KTM, Lepage Millwork, Univers Traction Sport, L’ATAQ and TREQMOTO.

Michel Fortin-Bélanger said he was privileged to have worked with the best in the world and that he is motivated to work even harder for the future. As for his brother Felix, he took notes to help his team perform better for the next few seasons. “The level of riding is very high in Europe, and it opens up new prospects for improving practices in Canada.”

Jonathan English recalled that this was his eighth participation in TDN, and certainly the most enjoyable. “It was not a normal year where we could plan everything well in advance. A lot came together in a short time, and we can be proud of having reached the starting line. The result is not what we hoped for, and it does not reflect the efforts of everyone involved. It’s sport sometimes. Team Canada was there, and we will be back!”

Manager Derek Thomas added: “It was a pleasure working with this team. We had a team represented by Quebec, Ontario and Saskatchewan. A true national effort, really in the spirit of the event. It was a complicated year. It was the first big competition for our Canadians in two years, unlike the other competing teams. We will have the return of national trials in October and hopefully more Canadian teams for future international competitions.”

“It was almost unreal to be able to compete in the city, in an historic environment, commented Nancy Fortin, who went to support her sons. “The proximity of the spectators, the accessible facilities, everything was there to make this trial a success. Congratulations to the organizers.”

At the awards ceremony on Sunday, the Fédération Internationale de Motocyclisme (FIM) announced that the 2022 edition of the Trial des Nations (TDN) will take place in Italy.

To see a round of the Trial des Nations: